Happy Groundhog Day! This day began in Pennsylvania in the 1800s as a Pennsylvanian German celebration. Its origins date back to ancient European weather lore when a sacred bear was the weather predictor instead of the groundhog. Groundhog Day falls on February 2nd each year. 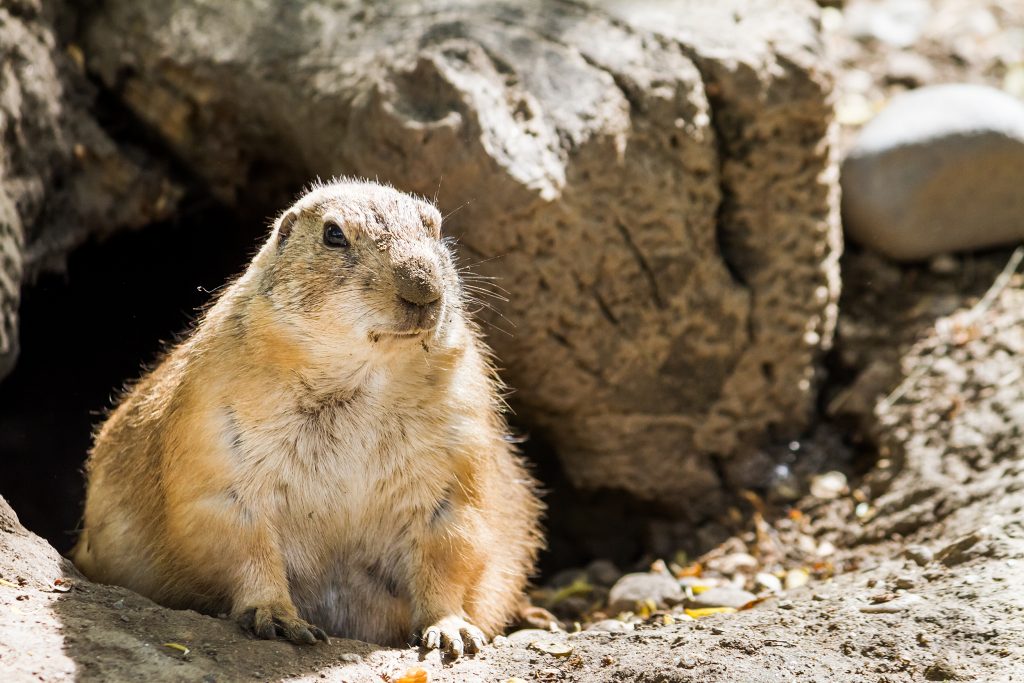 What’s your prediction? Are we going to have six more weeks of winter, or is warmer weather just around the corner?

Next post What to Do with Leftovers from The Big Game

Previous post These Aren't Your Mother's Pearls: What is Boba Tea?

10 Tanzanite Rings You Can Buy Before Pay Day