Are Opals Unlucky? The Legend and Lore of Opal

Are opals unlucky? Over the years, opals developed an unlucky reputation. This gem surrounds itself with rumors, folklore, and superstitious tales.

Nevertheless, with changing times, opal has seen growing acceptance. Of course, there are still many theories and stories. Why do many consider opal unlucky? Let’s take a look into the history of this stone. 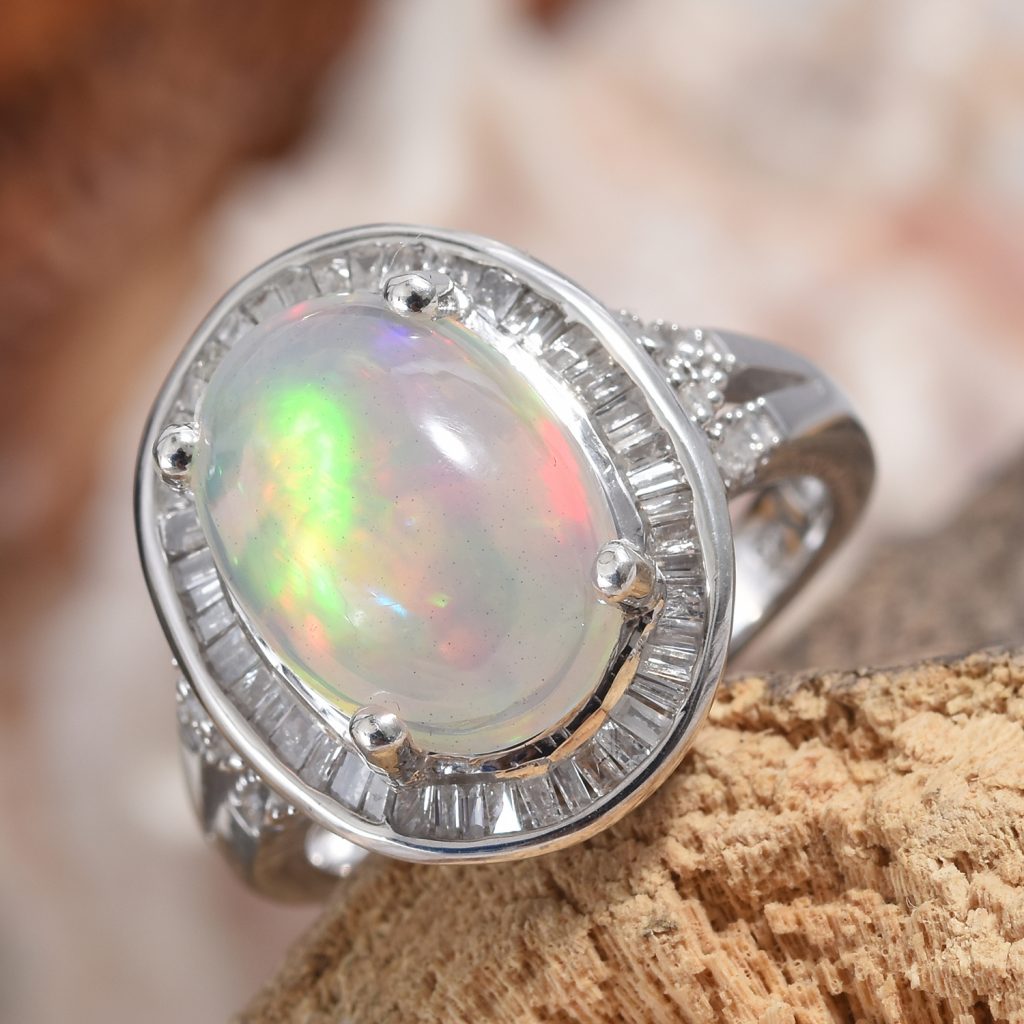 Many ancient cultures treasured opal for its rainbow hues.

From Lucky to Unlucky

Long ago, opal was a good luck charm.

For Ancient Romans, opal was a gem that fills its owner with good fortunes through its rainbow-like appearance. By showing every color of the rainbow, they thought it gives benefits of stones from every hue.

For them, this jewel means hope and purity. The stone is so precious that the Roman Senator, Nonius, chose exile after selling his opal to Marc Antony.

In Greek culture, opal was the gemstone of prophecy. Arabian peoples believe the gem fell from heaven.

However, superstitions would still circulate, and some began associating opal with evil powers.

Myths say that opal grants invisibility to the wearer. Others tell us how it gives teleportation powers.

By the Middle Ages, Europeans rejected opal, linking it to the ‘evil eye.’

By the 18th and 19th century, opal bore the blame for famine, disease, and death.

A series of the sudden deaths in the Spanish Royal family was blamed on the King wearing a cursed opal ring. This did much damage to the stone’s reputation, linking it to bad luck and misfortune. But the question remains. Are opals unlucky?

Should We Blame Diamond?

Many believe opal was a victim of rumors and lies. A popular tale suggests that diamond merchants of the time tarnished opal’s reputation by sharing negative stories about the stone. The image of the gemstone was soiled to grow the market for diamond.

With its striking appearance and fame, diamond merchants considered opal a threat to their business.

Opal is a brittle gem that requires extreme care. When a goldsmith broke an opal during setting, his partners linked the event to bad luck from by the stone.

Sir Walter Scott’s novel, ‘Anne of Geierstein’ may have also contributed to this misunderstanding. A villain in the book had their power linked to an opal gemstone. 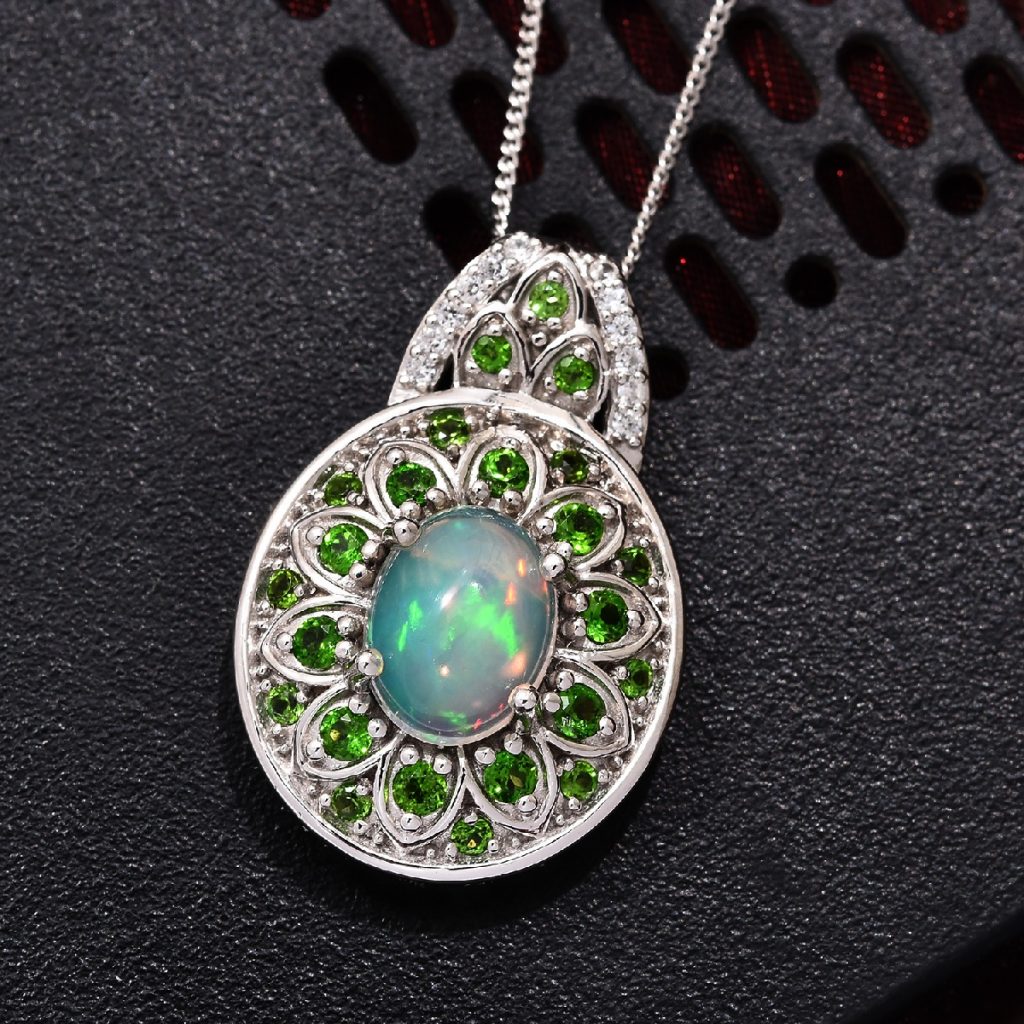 How Did Opal Bounce Back?

Despite having a poor image, Queen Victoria openly showed her love for this jewel and had an extensive collection of opal jewelry.

Likewise, many stories show the luck of opal. Whether it’s a young opal miner striking it rich after war, or a French baron gaining a fortune through this jewel, it is nothing less than magical.

By the end of the 19th century, opal rose to popularity again. New finds in Australia made this gem easily accessible at a high quality.

Currently, Australia provides about 90 percent of opal around the world.

The gemstone became the national stone of Australia due to its economic value.

However, the demand for Australian opal would eventually lead to higher costs. By the 1990s, many were growing tired of opal prices, which were keeping many from owning this stone. Luckily, a new Ethiopian source would level the field.

We treasure Ethiopian deposits from Wollo, Ethiopia for their quality. Known as Welo Opal, fine specimens from here rival Australian gems. What’s better is its affordable cost! Consider this hydrophane opal for your next opal jewelry purchase. 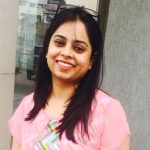 About the Author Preeti Mathur

Preeti Mathur is a Web Content Writer with Shop LC. Writing an engaging and informative content is one of her great interests, besides listening to music and travelling beautiful places. Always eager to learn new things, she loves spending time with her family, which is her strength.

Anything But Ordinary: The Rise of Common Opal