The Asscher cut is a unique faceting method that is fading with time. This unique cut combines modern gem understanding, timeless allure, and understated style. It allows precious gems to flourish in ways never thought possible! Learn about the history of this technique, and who invented the Asscher cut. Are you ready? Let’s go! 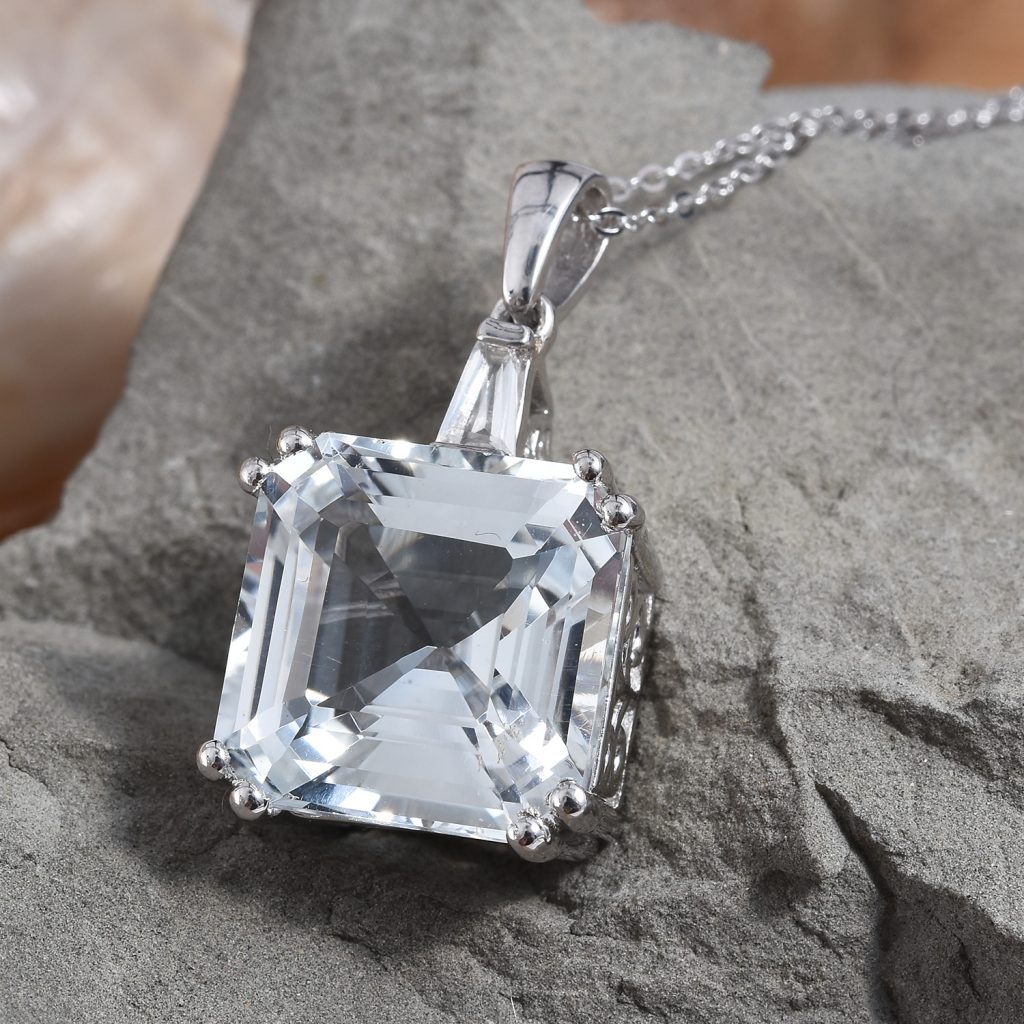 Who Invented the Asscher Cut?

The Asscher family are one of the oldest and most notable companies to ever work with precious stones and jewelry. Established in 1854, the Asscher Diamond Company became famous during the early 20th century. They became renowned for several significant achievements.

Joseph and his brother Abraham represent the second generation of the firm, learning the craft of diamond cutting from their father. Together, the brothers would go on to revolutionize the world of diamonds. Not the least of which would be creating the esteemed Asscher cut.

The cut first emerged in 1902. Joseph develops the signature cut, which is an immediate hit. As it quickly rises in prominence through European circles. Within a year, the Asscher cut became popular within international circles throughout the world. Eventually, the bold facets and elegant lines of this unique technique appears in the Art Deco movement, securing its place in history.

Joseph Asscher would also go on to cleave the Cullinan Diamond. Notably, he has to develop special tools for working with the diamond after his first blade broke when striking the rock. Some accounts also suggest that he faints after cleaving the stone. He woke up to check and recheck the diamond to ensure his success. Once faceted and polished, the large gems find their place in the British Crown Jewels. The smaller diamonds would go on to be privately owned by the Royal family. Despite this critical event, it’s arguable to say that his legacy is creating of the Asscher cut. 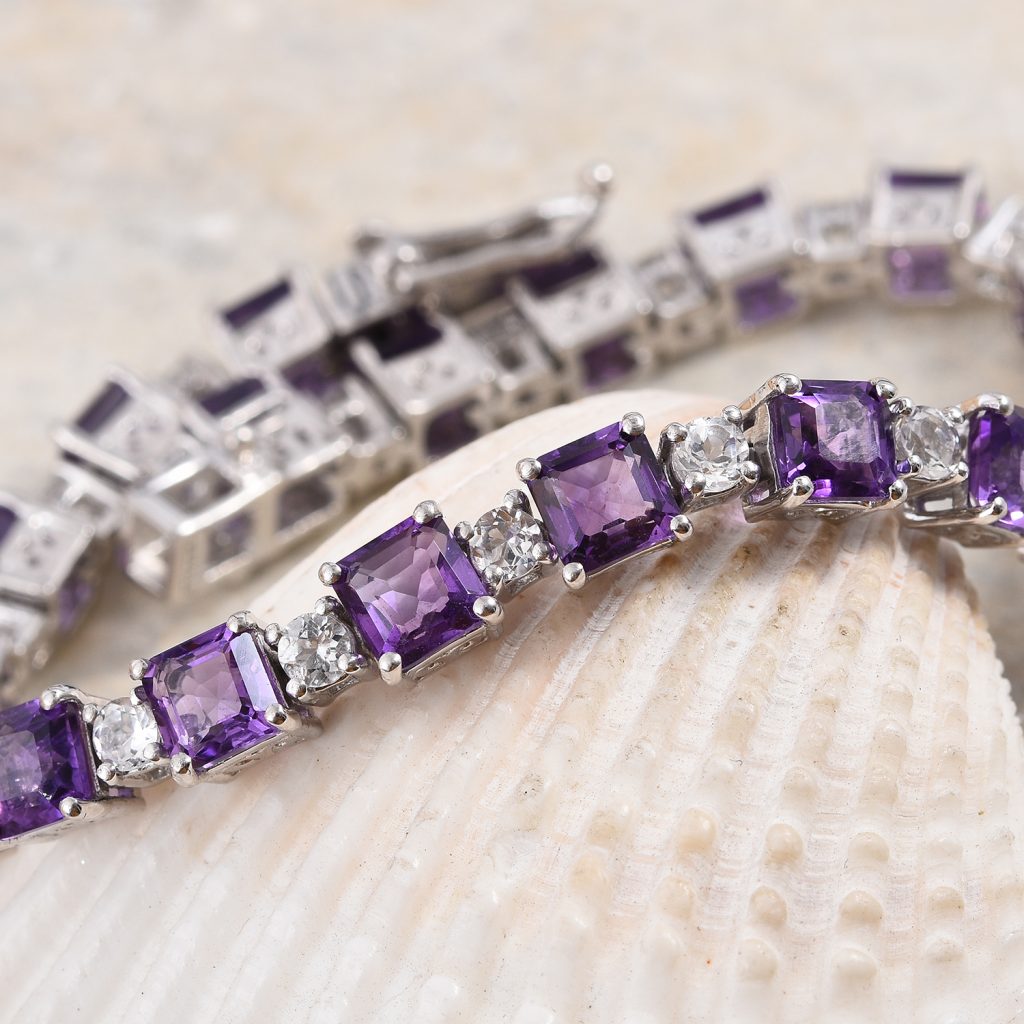 Asscher cut gems possess several particular features. The balance of the cut maintains a classic look. It improves the scintillation of the stone when compared to similar cuts, such as the emerald cut. Asscher cut gems are nearly octagonal and feature 58 facets. Large and wide-set, rows of three steps are found both at the top and bottom of jewels of this shape. The style better utilizes the rough form of diamonds than other methods of the day did. It also retains more weight while improving the gem’s color and clarity.

Actually an octagon shape, once prong set it appears a square. Well-cut stones should have a near one-to-one length-to-width ratio. A sign of excellent quality in white jewels is “windmills.” An “X” pattern should crisscross the center of the gemstone. Light reflects in such a way that it appears as an endless hall of mirrors when viewing. As the culet comes to a point, it should not interfere with this effect. 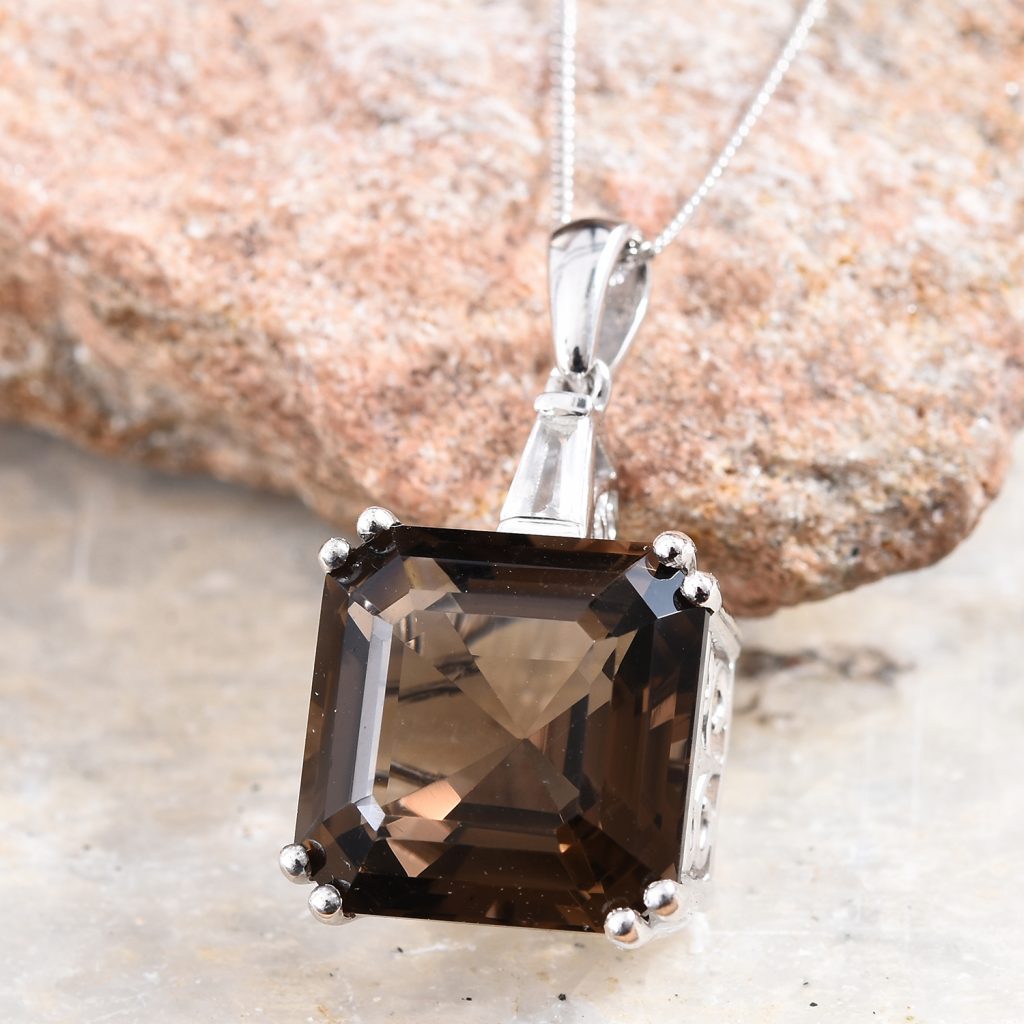 The Asscher cut stays popular until World War II. During this horrific period, the family lost all its assets. The family and its employees were placed in concentration camps. As a result, their exclusive patent for the proprietary cut lapsed. Eventually, other manufacturers began using the popular cut. Despite new distribution, these gemstones slowly decrease in popularity.

The style would rise again! During the late 90s and early 2000s, celebrities and trendsetters gravitate to this delightful style, enchanted with its elegance. Examples of gems make appearances on television and magazine pages, reaching a whole new generation.

Of all cuts readily available, the emerald is most similar. Some might even call Asscher cut gems “square emerald cuts” at times. However, knowing the similarities and differences allows you to recognize between these two easily.

The main difference is the overall shape. Emerald cuts are rectangle-shaped, while Asscher cuts are square-shaped. The emerald cut was developed to protect emerald gems from damage while improving their color. Asscher cuts were designed to provide a larger diamond while enhancing its color and clarity.

Both feature step-cut faceting. However, the tables of these cuts also differ. Emerald cuts feature a larger, more open table that favors the rectangle shape of the style. The Asscher cut has a smaller table, with more faceting, which creates its trademark “windmill” pattern.

An emerald cut highlights color, which enables colored stones to look their best. However, it also highlights inclusions. Since emeralds own this quality, it’s not a big concern. When used in jewels with lots of fire, like a diamond, it enhances scintillation and often masks inclusions. Meanwhile, the Asscher cut provides a balance of scintillation between the emerald and brilliant round cut.

Finally, the culets of each stone vary significantly. Emerald cut gems have a culet that follows the length of the jewel. Asscher cut culets come to a point. The Asscher culet keeps the focus towards the center of the stone, letting the trademark “X” mark the spot. The culet of an emerald cut gemstone helps light pass through it better, making the color brighter. 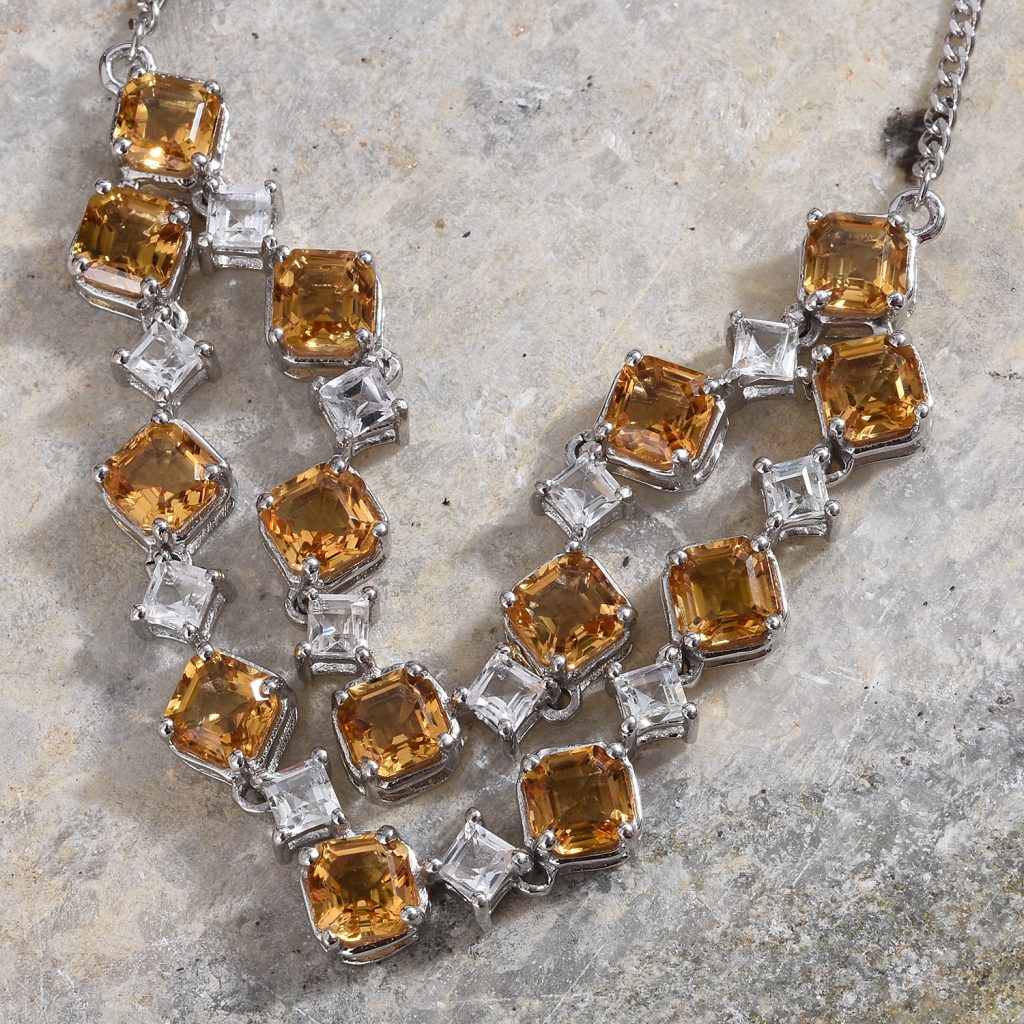 It’s very uncommon for colored gemstones to have Asscher style faceting. These are usually custom, one-of-a-kind jobs. Square shapes are more common, such as princess cuts. Despite this, Asscher cut colored gems are an exciting, unique option to consider! Just like diamonds, it provides a delicate balance of color and fire, while maintaining its hypnotic effect. Darker gems won’t overwhelm with color as they might in an emerald cut.

Never miss an update! Subscribe to the blog using the form on this page.

Next post Destination Spotlight: Mining for Larimar in the Caribbean