The Story of Boots Black Jade

No one knows how Howard found the jade, but he purchased an old telephone line truck with a huge expandable basket. He was able to remove boulders of black jade that weighed thousands of pounds.

Black jade is so desirable, especially in China, that many other prospectors wanted to know the location of Howard’s discovery.

But, as any smart prospector knows, you never give up the location of a great find! Howard knew that if others knew the place, they would quickly deplete the supply.

Many tried to follow Howard to the jade fields when he would set out to mine.

Howard knew this and would lead claim jumpers on a wild goose chase to make sure they could not follow him. His mining partner would also make sure no one was following him to the secret jade location.

After Howard’s passing, many people took advantage of Shirley by getting the Boots Black Jade from her on consignment, then never paying her when it sold. 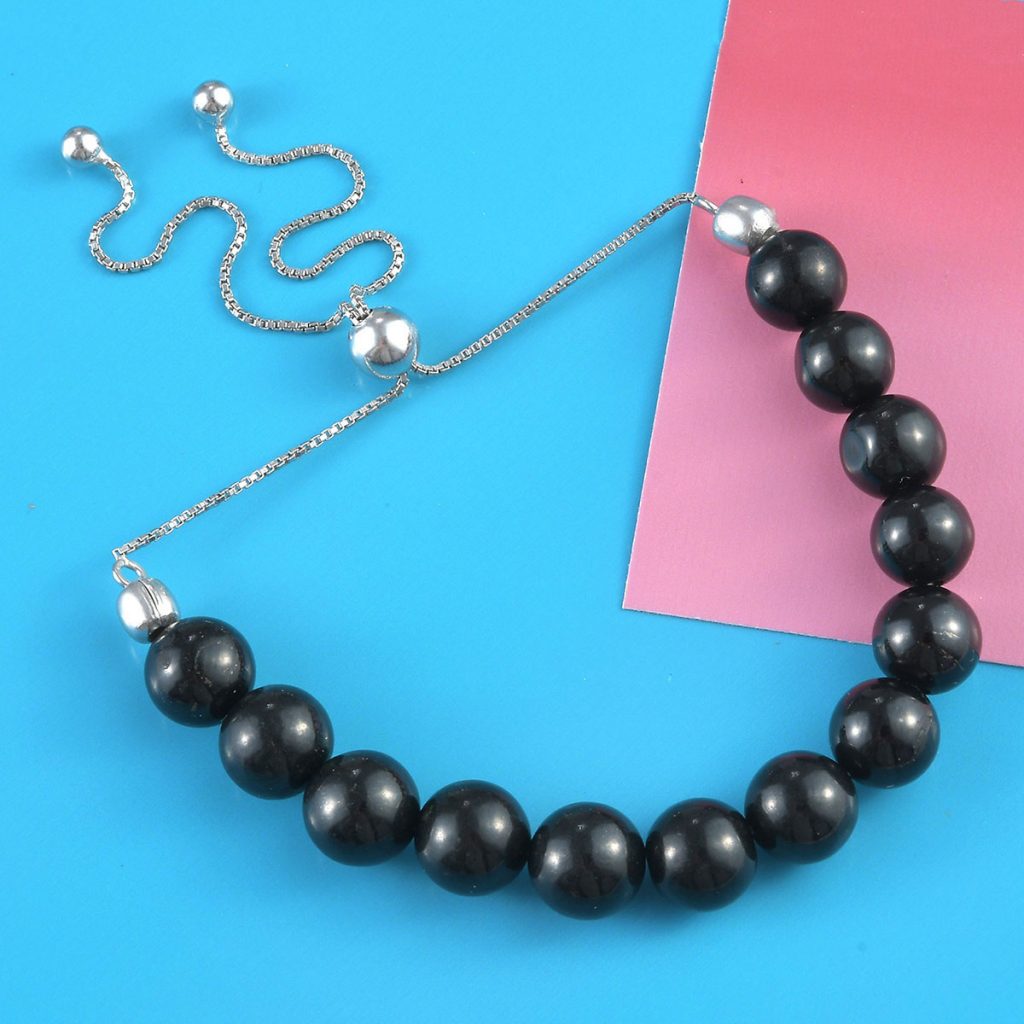 Shop LC is working with a vendor who approached Shirley, earned her trust, and paid her more than she was asking for all of the remaining Boots Black Jade.

We are very excited to bring you this gorgeous American gemstone for a limited time. Since no one knows the location of the Boots Black Jade (and Shirley isn’t talking), once it’s gone, it’s gone!

Boots Black Jade is a type of nephrite jade.  It takes a great polish and has bright luster. Microscopic inclusions of dark minerals, mainly graphite, give black jade its color.

Gem therapists explain that black jade is a stone of protection, providing a strong energy field around the wearer. Believers say this protects from negative forces, energy vampires, and people projecting anger and aggression.

Past and Present of Jade