According to the National Institute on Aging (NIA), people 65 and older are much more likely to suffer a heart-related problem, like a stroke or heart disease. For example, as you get older, your heart can’t beat as fast during physical activity or times of stress as it did when you were younger. 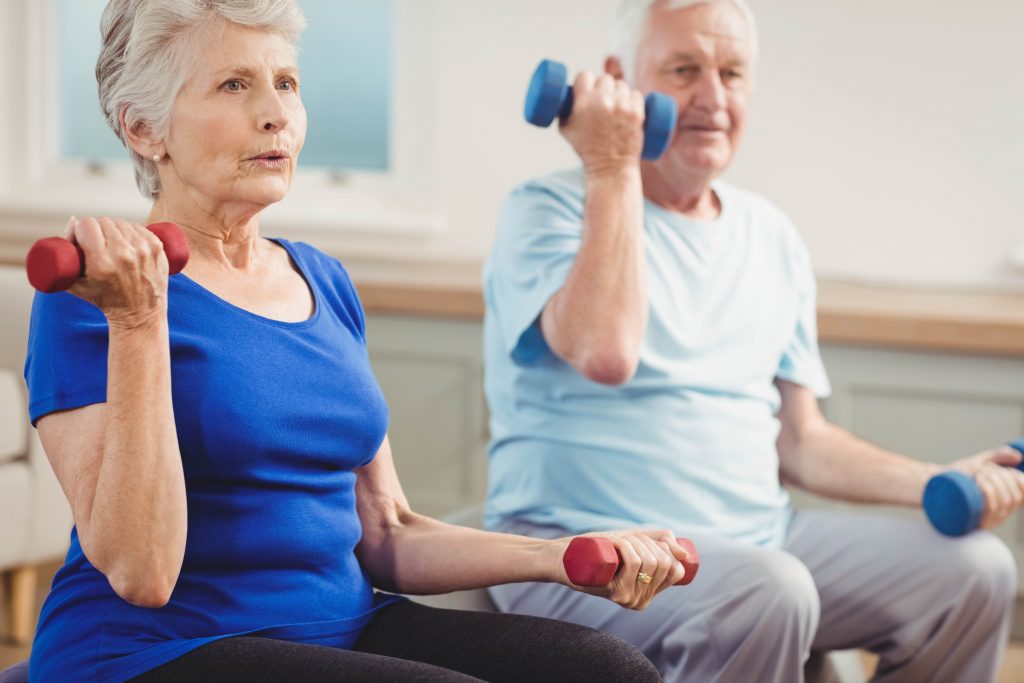 Seniors are also at higher risk for mobility issues in limbs and joints. To help our aging population, MU School of Health Professions associate professor Stephen Sayers is studying the effectiveness of low weight, high-speed weightlifting, and how it affects muscle performance and function in older adults.

“Strength is just your ability to produce force, but power is the ability to produce that force quickly, so there is a speed component when you look at increasing muscle power,” Sayers said. “Research has suggested that older individuals who lift lighter weights at higher speeds increase their muscle power and functionality to a greater extent compared to those who lift heavier weights at slower speeds.”

According to the NIA, a carefully constructed and moderately physical program can reduce the chance of losing the ability to walk without assistance. One study considers this to be the most important factor in if vulnerable elders can maintain their independence. And not to mention, but there is loads of evidence showing a variety of health benefits with regular exercise.

“When you train with lighter weights and higher speeds, you don’t generate as much of a blood pressure response during exercise,” Sayers said. “When you train with heavy weights, your blood pressure really rises, which can lead to stiffer blood vessels and restricted blood flow to your organs and tissues. Since the risk of cardiovascular disease increases for adults over 65, high-speed power training can help maintain heart and blood health as well as joint and limb health.”

Among the older population, falls are a major concern, and lead to many hospitalizations. Sayers research looks at whether high-speed power training can help older adults move their limbs and joints faster. This can potentially be lifesaving during an emergency.

Sayers explains, “If we can train older adults to move their limbs faster, they might be able to catch themselves before they fall if they happen to trip or stumble. Whether it is increasing cardiovascular health or muscle functionality, my overall goal is keeping older adults healthy, active and safe in their communities.”

Would you try Sayers fitness regimen? Let us know in the comments!

For more ideas on senior fitness, check out 7 Fitness Tips for Seniors You Can Use Right Now.

Sign up today to receive exclusive news and offers from Shop LC. 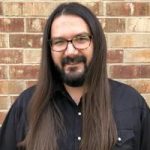 7 Fitness Tips for Seniors You Can Use Right Now