Can You Really Build a City Out of Emerald?

Emerald is a bright green gem of the beryl mineral family. For over 5000 years, the gem has been one of the most desirable and valuable colored stones.

Emerald measures between 7.5 to 8 on the Mohs scale, making it slightly less hard than ruby and sapphire. This verdant stone is also known for its poor to good toughness, a result of its tendency to show inclusions, an internal clarity characteristic that occurs during crystal growth. Many reach the surface of stone, making it more susceptible to fracture than would normally be the case.

With this durability, then can you really build a city out of this gem, as depicted by the Emerald City in the book, The Wonderful Wizard of Oz? Let’s find out! 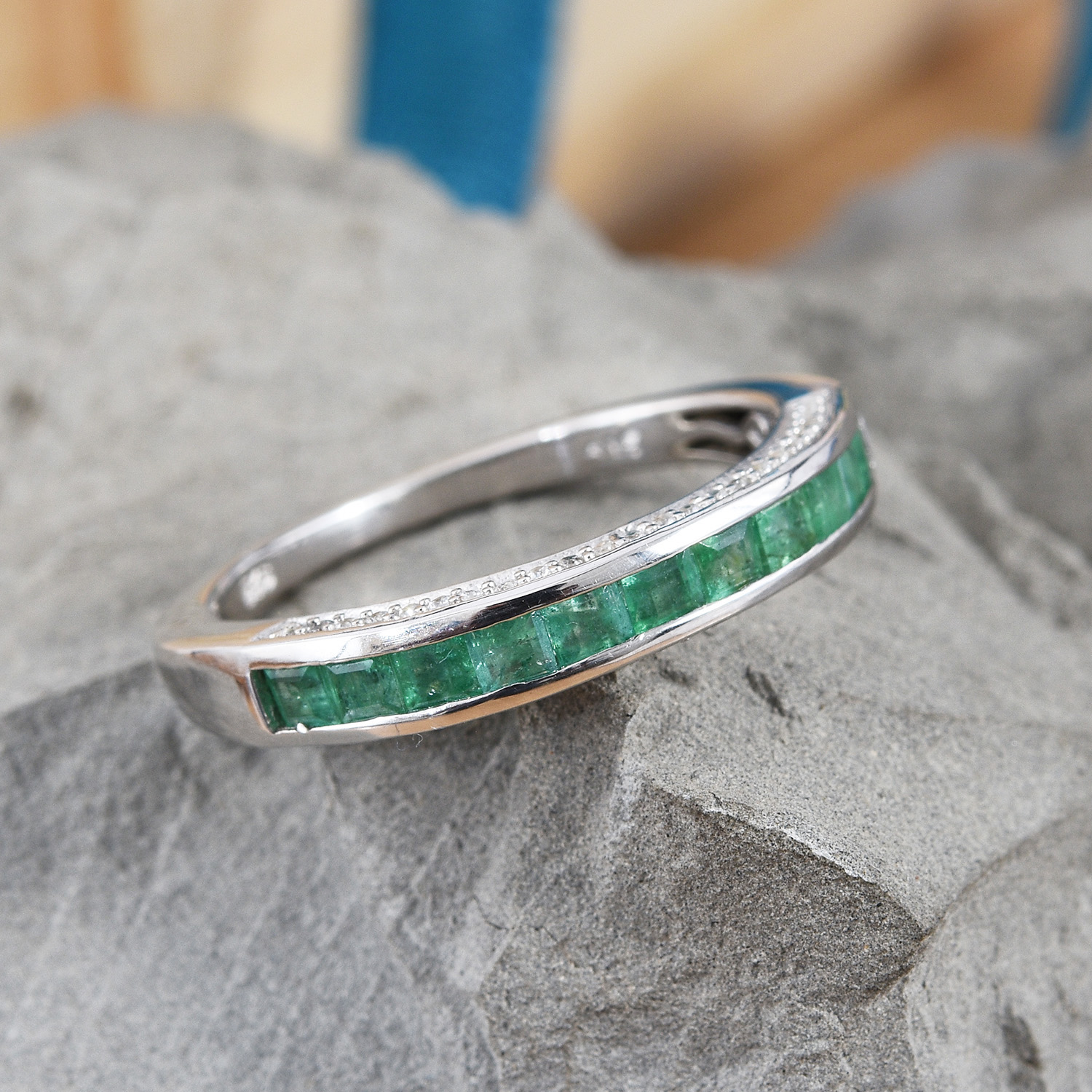 Is the Emerald City Really Made Out of Emerald?

The classic tale, The Wonderful Wizard of Oz, by L. Frank Baum, has enchanted many for over a century. Both the film and the novel have a timeless appeal beloved by children and adults alike.

This story follows the adventures of young Dorothy Gale and her dog, Toto, as their Kansas house is swept away by a cyclone and they find themselves in a strange land called Oz.

Here she meets the Munchkins and joins the Scarecrow, Tin Woodman, and the Cowardly Lion on an unforgettable journey to the Emerald City, where lives the all-powerful Wizard of Oz himself!

The Oz books describe the Emerald City as being built of green glass, emeralds, and other jewels. However, fans have noticed a couple of discrepancies over the years.

Considering the stone’s fragile nature, and how the city is mentioned in the book, it isn’t very likely that an entire city could be built from emerald. The stone is very rare, and most of the world supply comes from South America, though newer deposits from Africa look promising. Even if you have enough to build all 9654 buildings as depicted in the stories, the brittle structure of emerald crystals would make construction perilous!

What do you think? Can a city be built from emerald? Tell us in the comments!

Next post Alternative Birthstones: Fall in Love All Over Again!