A Brief History of Chinese Jade

For centuries, jade has been a cultural touchstone of China. The impact of jade in China can trace back to as early as 5000 BCE. Early Chinese jade use was in the form of nephrite and was used in tools due to its hardness.

The first jadeite reached China in the late 1700s, coming from Burma. It sparked a passion in Emperor Qianlong of the Qing Dynasty. Emperor Qianlong built the most extensive known collection of jade artifacts during his reign. He did this by importing countless tons of raw jade from Burma to fuel his obsession with the stone.

The Emperor spent hours contemplating his jadeite treasures held in the Imperial Treasury and is said to have composed over 800 poems and songs about jade. Frequently, these were carved onto the jade objects themselves, keeping with the tradition of Chinese rulers.

‘Qianlong’s passion for jade transformed Chinese culture and launched a worldwide obsession for jade jewelry over the coming centuries. 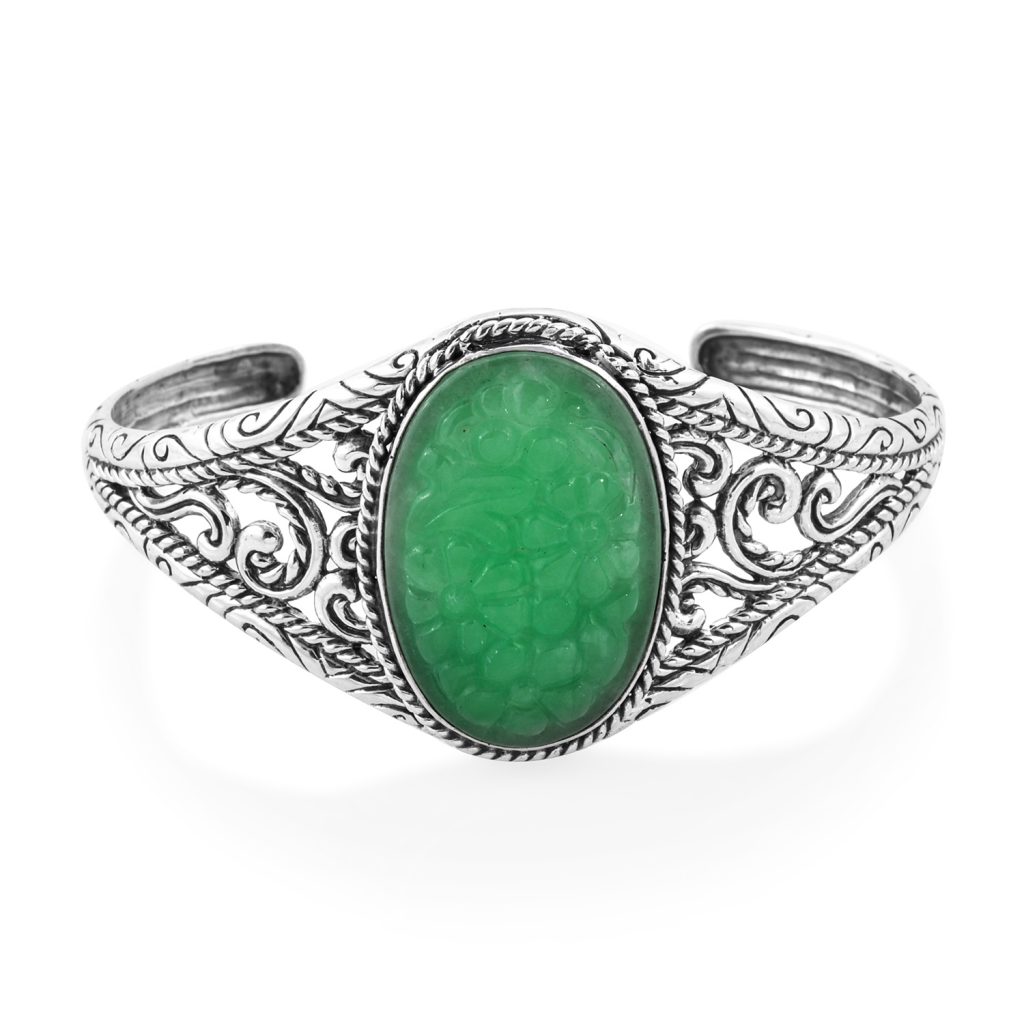 Green is the best known color of jade.

What Does Jade Mean in Chinese Culture?

Chinese culture considers jade to be a lucky stone. To them, it is known as “The Stone of Heaven.” Jadeite is so precious that there is a saying that goes, “gold is valuable while jade is priceless.”

Jade symbolizes prosperity, success, and good luck. It is also a symbol of renewal, longevity, and even immortality.

In fact, many Chinese proverbs use the word 玉(jade) to express ‘one’s beauty, grace, elegance, and importance. For example, if you call someone a 玉女 (or a “”jade woman””), you are saying that she is a beautiful maiden beyond compare.

Confucius wrote that jade is like virtue, with its brightness symbolizing Heaven. Xu Shen, an ancient Han scholar, wrote that jade symbolizes the five virtues of humanity: wisdom, justice, compassion, modesty, and courage.

The Chinese value jade for carving as well as religious and medicinal purposes. Traditionally, the Chinese would place a green jade stone in the mouths of the recently deceased. Culturally, green jade represents the heart.

Ancient Chinese healers believed mixing powdered jade with water produced an elixir that strengthens the body and prolongs life. If taken prior to death, they thought it would delay decomposition of the body. 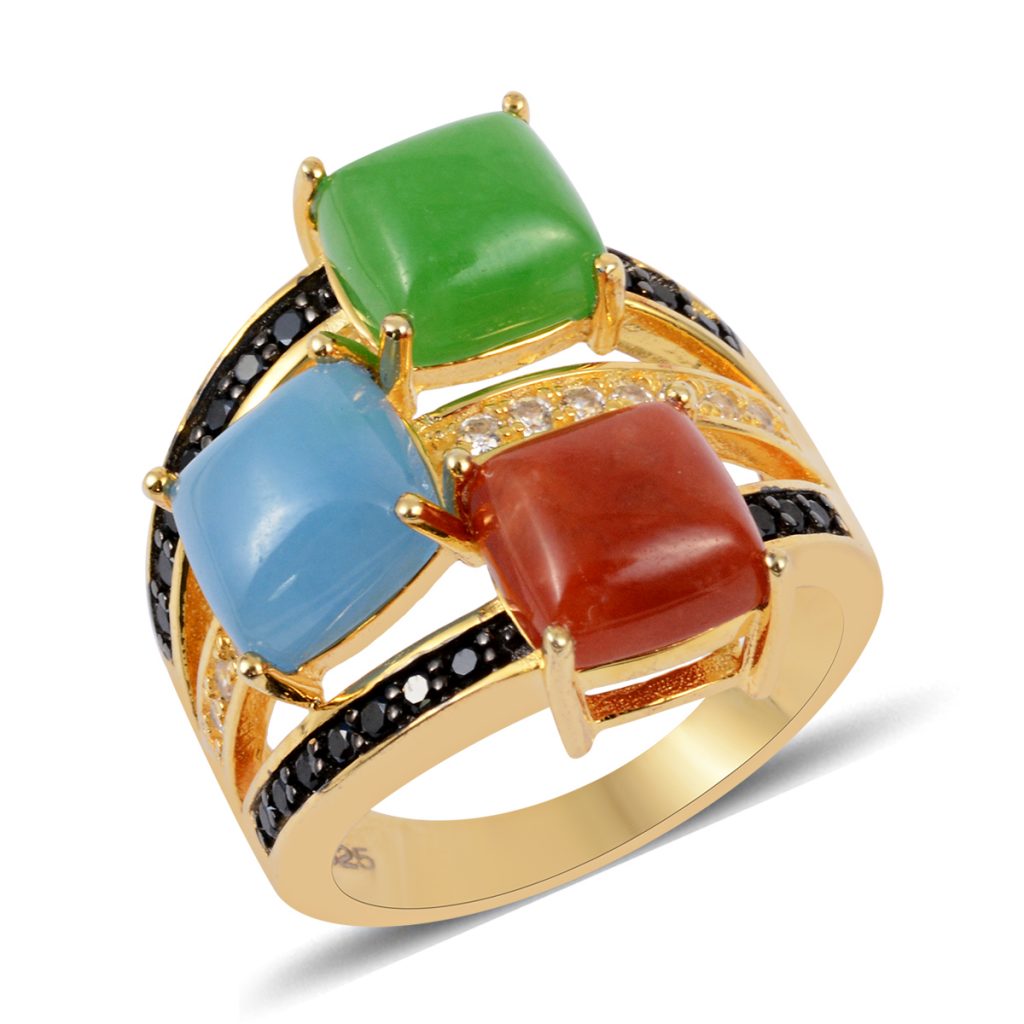 Jade occurs in a variety of colors besides green.

What Color of Jade is Most Important?

Green is the traditional and most prized jade color. Jade also occurs in colors like black, white, purple, blue, yellow, red, and orange. All jade shares the same symbolism, but extra meaning can be derived by the color of a stone.

Many ancient Chinese religious practices made use of jade. Below are some common representations of jade in these ceremonies. 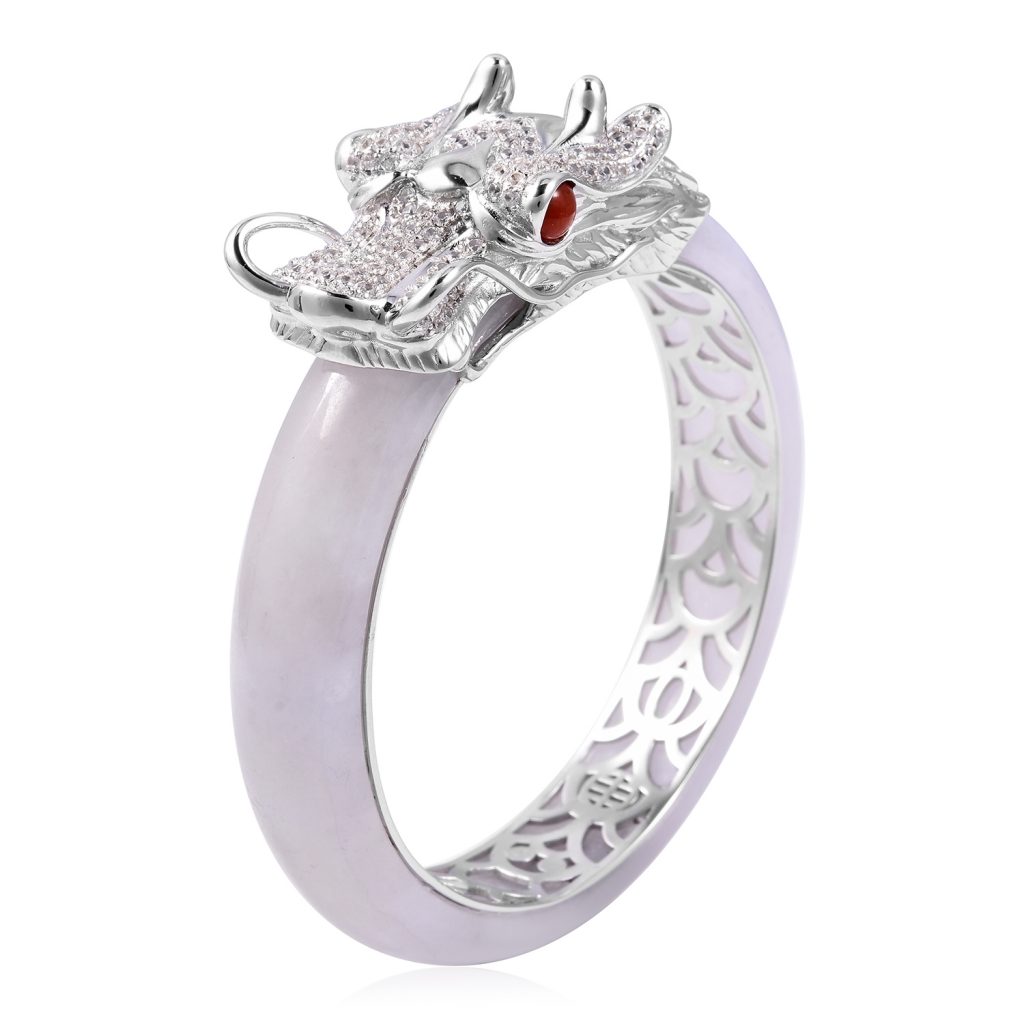 Motifs in Jade and Meaning

Artisans carve or construct a wide variety of jewelry and objects from jade. Below are some of the most common motifs and their associations.

Never miss an update! Subscribe to the Shop LC blog with the form on this page.

What color of jade is your favorite? Tell us in the comments!

Next post AAA Tanzanite: A Mystery of Blue and Violet

Past and Present of Jade