Every few months, new studies emerge that increase our concerns about the damage electropollution does to our bodies. Be it cell phones, computers, cordless phones, or other Wi-Fi devices, this news feels like a never-ending trickle of doom and gloom. Electromagnetic frequencies (EMFs) have been connected to brain cancer, inflammation, fatigue, DNA damage, premature aging, impaired thyroid functions, reproductive abnormalities, and a barrage of other health struggles. Every day, more and more people are searching for ways to engage in EMF protection. In a sense, EMF protection is becoming more vital.

Well, how about some good news for a change? A stone called shungite shows great promise in helping protect us from EMFs.

If you’ve never heard of shungite, you’re not alone! It may be the world’s best-kept secret, as well as the oldest. Said to be about two billion years old, shungite can tell us plenty about the early earth.

Disclaimer: For informational purposes only. These remedies, approaches, and techniques are not a substitute for professional medical care or treatment. They should not be used to treat any ailment without prior consultation with a qualified health care professional. 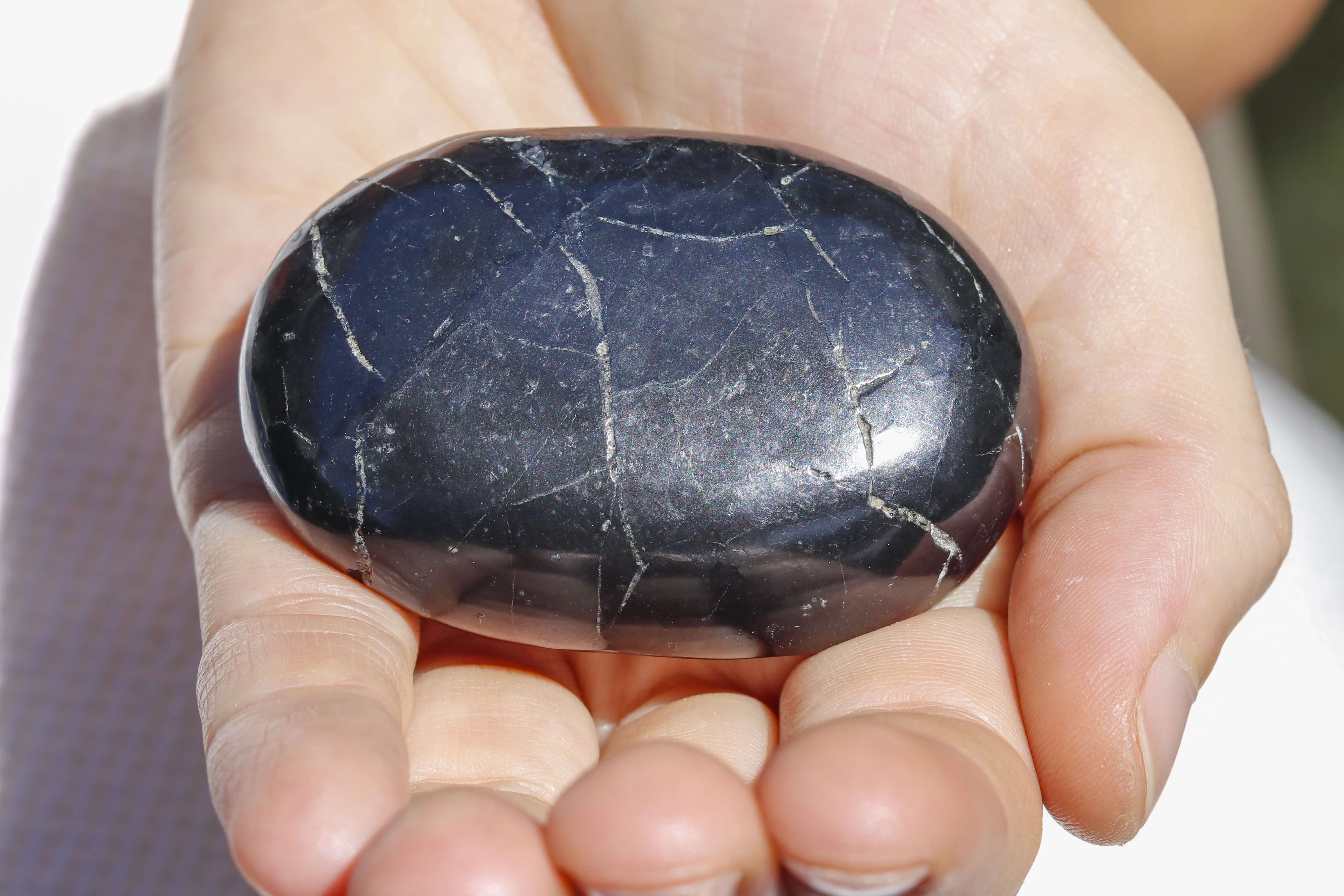 Found in the Karelia region of Russia near the Shun’ga village, shungite is a black, lustrous mineral made of more than 98% carbon. With color ranging from satin matte black through a gleaming metallic silver, varying levels of carbon are responsible for giving shungite its fascinating range of color.

Over the centuries, shungite has been said to cure, rescue, purify, heal, protect, normalize, restore, and even stimulate the growth of the wearer. In Russia, there are even healing rooms entirely made of shungite!

No wonder shungite is attaining a reputation as a miracle stone of the 21st century!

What Makes Shungite So Special?

It’s all about its unique structure consisting of fullerenes, which is a crystalline modification of carbon. Fullerenes are among the most powerful antioxidants, shielding cells of our bodies from the effect of free radicals. The spherical molecules of fullerenes in carbon makes it highly useful for people using shungite. Only elite shungite contains small amounts of fullerenes that are believed to be a potent antioxidant and encompasses multitudes of benefits for both health, and nano-technologies.

The group of scientists who discovered fullerenes collectively won a Nobel prize in the late 1990s. Until fullerenes were found in shungite, their existence in nature wasn’t even proven.

Shungite stones can be worn on or close to the body or placed around the home. Believers say this stone shields the wearer from electromagnetic radiation, balances cosmic energies and aids us in attaining a higher state of consciousness. 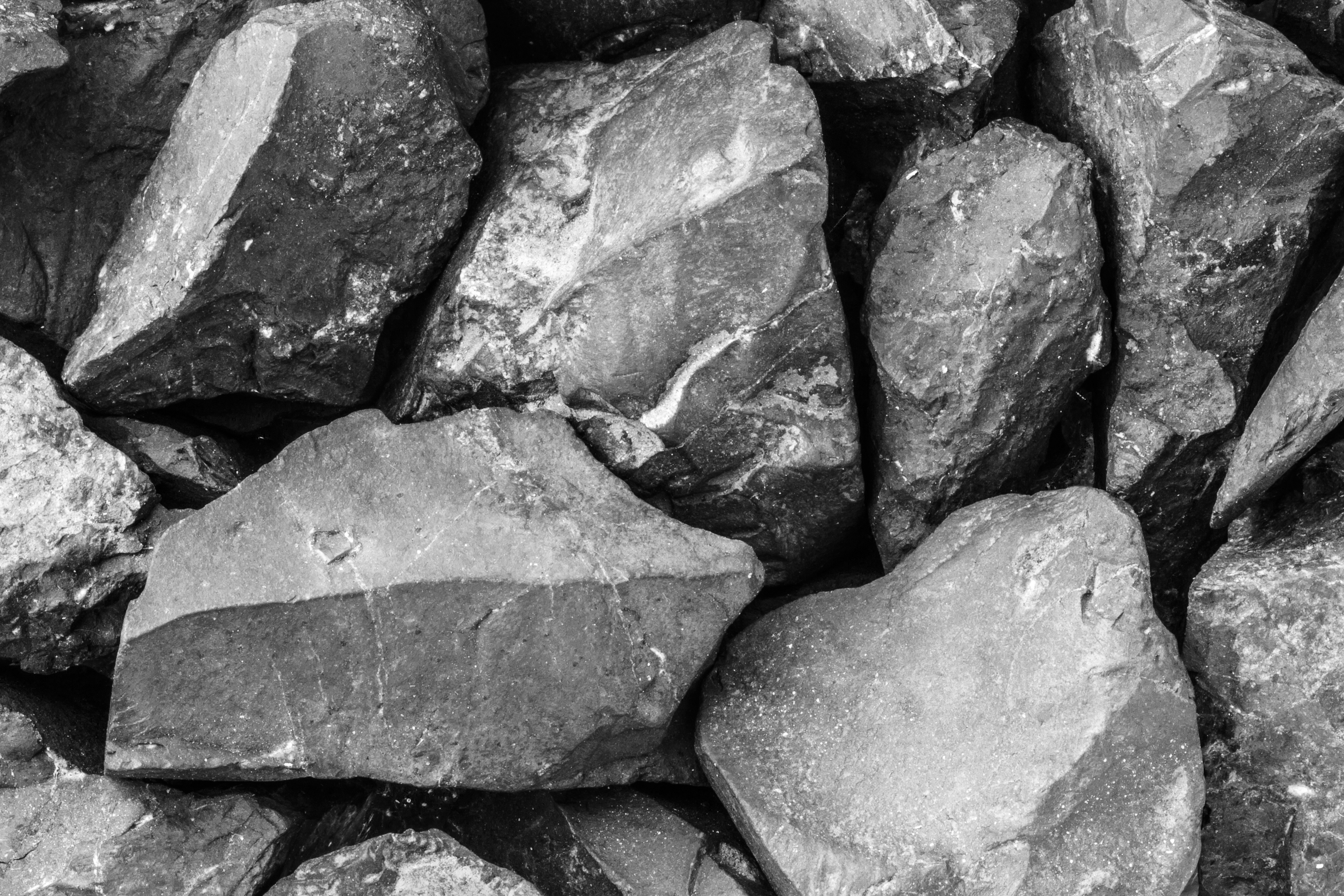 If you purchase a quality shungite product that contains high amounts of carbon and fullerenes, then it’ll be effective at absorbing the radiation. It stands to reason that the more shungite you have around sources of radiation, the better job it is likely to do.

A shungite pyramid would be ideal for putting near a constant source of radiation, like your home router, your laptop, your PC, or your microwave.

The nature of shungite pyramids, while beneficial, are not good for bedroom use.

Shungite spheres or eggs are placed where one lives, it cleanses that environment, filling it with overwhelming positive energy by providing optimism and stability to your living space. They radiate energy in all directions at the same time and are said to have the ability to move energy through time.

Wearing, carrying, or even using a shungite sphere during meditations is believed to balance one’s energy levels and provide the wearer with the stone’s grounding benefits.

Believers say shungite cubes will bring you positive energy, relieve stress, and help you feel happier and healthier throughout the day. Spending time near a shungite cube will contribute to your overall health and wellness.

Shungite cubes can be placed near your working area to enhance your efficiency and improve your performance. Also, you can place them near your bed to guard you against the geopathic zone influence and help you to relax and sleep well. 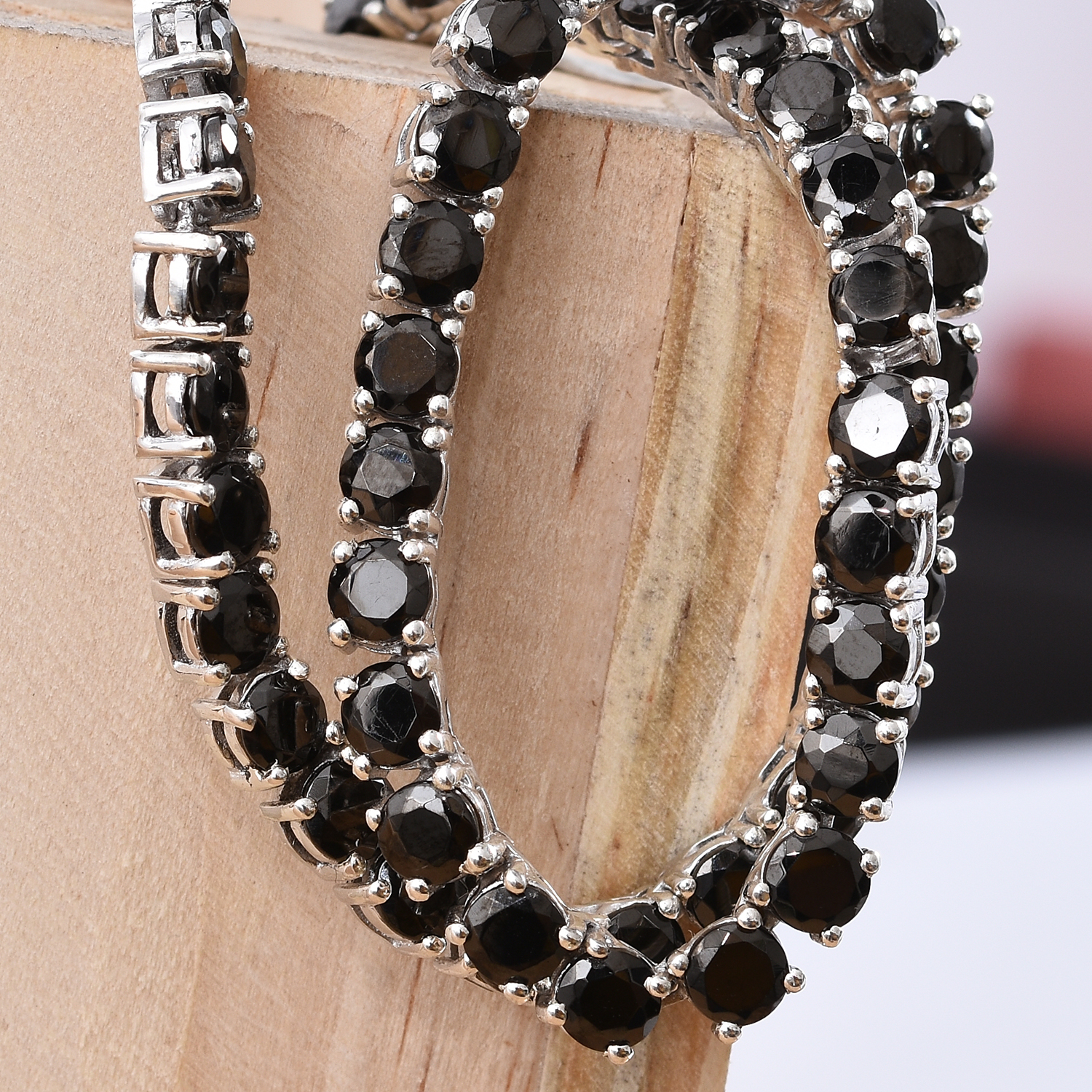 Being a versatile gemstone, shungite jewelry goes great with any outfit, day or night. They look great alongside silver and gold hues. It can be worn in many forms, such as rings, earrings, necklaces, pendants, and bracelets. Here are a few of my favorite pieces of shungite jewelry.

This one is my absolute favorite shungite bead necklace. First of all, it is an elite shungite, so the carbon content is over 98-percent, which is ideal in any shungite product.

Secondly, each bead is manually assembled, shaped, and polished for maximum shine.

Wearing elite shungite necklace over heart chakra is said to neutralize EMF radiation and not allow it to enter the soft tissues of the body.

The best shungite earrings I’ve been able to find are these. Also made of elite shungite, these earrings are quite attractive.

Wearing shungite earrings are supposed to enhance the growth of functional cells in the body, as well as better brain function.

This shungite bracelet is undoubtedly my favorite. This designer bracelet features 9x7mm shungite secured with a box lock.

Wearing shungite bracelets are believed to protect the bloodstream and nervous system of the wearer.

Shungite gem are said to carry strong purifying, cleansing and detoxifying properties that can be used to clear our bodies of dysfunctional energy patterns, emotional difficulties, or even certain diseases.

Placing a couple of shungite stones on an affected area supposedly induces recovery and speeds up the healing process.

Simply holding a shungite stone in hand during meditation is also believed to be very beneficial for relieving stress, soothing insomnia, and boosting the overall energy level of the wearer.

With so many beneficial properties going for it, you can understand why shungite is referred to as ‘The Stone of Life.’ It carries ancient energies and has been used for centuries, and yet now it is being utilized in the most modern technological applications. It is timeless, unique, functional, and beautiful!

What do you think about shungite? Tell us in the comments below!

Next post Destination Spotlight: Karelia, Russia, the Home of Shungite

Understanding the Matrix in Gemstones