The Creation of Father’s Day

Unlike Mother’s Day, Father’s Day has a complicated and long history. This means that the exact origins are still argued to this day! The holiday took several decades and several presidents’ efforts to become an annual celebration of fathers everywhere. However, the story of Sonora Smart Dodd fighting for Father’s Day remains the most supported origin story today. 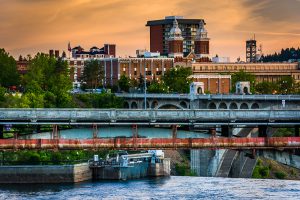 In May 1909, there was a Mother’s Day sermon in Spokane Washington. William Jackson Smart was a widower father of six children (one of whom is Sonora Smart Dodd). With his wife died during childbirth, Smart raised his children as a single father. Sonora Smart Dodd was searching for a way to honor her father just as we honor mothers on Mother’s Day.

After raising momentum in Spokane, Sonora Smart Dodd set a day to celebrate fathers on June 5th (her father’s birthday). However, the event was pushed back to June 19th, 1910 due to a logistics delay. On the very first contemporary Father’s Day, church attendees wore roses to honor all fathers. Red roses meant that their father was still alive while white roses symbolized their father had passed away. On this day, Dodd and her infant children traveled around town handing out roses to home-bound fathers. 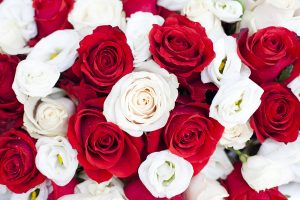 Sonora Smart Dodd spent the rest of her life fighting against people who refused to recognize Father’s Day with the help of several presidents.

After fighting for six decades, Sonora Smart Dodd was honored at the World’s Fair in 1974 and passed away four years later at the age of 96, her dream fulfilled at last.

The first recorded mention of Father’s Day is over 4000 years old, occurring in ancient Babylon. A young boy named Elmesu carved a Father’s Day message in clay to his father, wishing for his father’s good health and long life. However, many historians say that this is not the origin of Father’s Day, as there are no surviving texts that support the theory of Babylon first celebrating Father’s Day.

The first event that formally and explicitly used the term “Father’s Day” was a West Virginian church service in 1908. The one-time event was to honor the 362 fathers who died in the Fairmont Coal Company mines explosion. Since this was not an annual event, many historians dismiss this church service as the “very first Father’s Day.”

The president of Lion’s Club in Chicago wanted to celebrate fathers everywhere. Harry Meek wanted the third Sunday of every June to be Father’s Day, as it is the closest to his own birthday. Several years later, the Lion’s Club of America gifted him a watch with the inscription “Originator of Father’s Day.”

Why Did It Take So Long to Recognize Father’s Day?

Some people believed that gifting men flowers and spoiling fathers was against tradition. In addition, during the 1920s and 1930s, many people wanted to combine Mother’s Day and Father’s Day into Parents’ Day was a way of honoring both parents at the same time. However, these feelings didn’t last long.

People’s attitude towards Father’s Day softened during the Great Depression when many tailors would promote Father’s Day to increase sales in men’s product. Moreover, the American government would use the occasion to honor the troops who sacrificed their lives in service to America.

In fact, President Coolidge explicitly stated that Father’s Day would be a way to improve intimacy between children and their father by stating:

“(Father’s Day would) establish more intimate relations between fathers and their children to impress upon fathers the full measure of their obligations.” 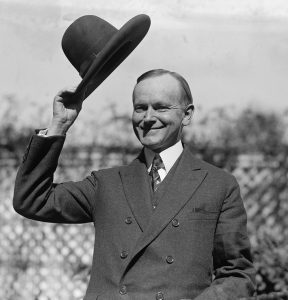 Regardless of how long it took to recognize Father’s Day, we should use this day to honor the men who shaped our lives. The sentiment ran through 70 years of creation to celebrate a father’s sacrifices and hard work. What are you planning to gift your father on Father’s Day?

Previous post Why You Should Give Dad Jewelry on Father's Day 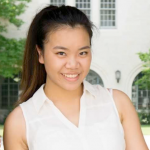 About the Author Michelle Chan

Michelle Chan is a Content Specialist for Shop LC. After graduating from the University of Texas, she is passionate about making others feel more beautiful, and to express themselves confidently.

Why You Should Give Dad Jewelry on Father’s Day