How is Origami Jewelry Made?

Fashion finds inspiration everywhere, and every art form yearns to share space in the fashion world. Origami jewelry is just one such art, satisfying our need to see sharp angles in the sublime manner of geometric adornment. 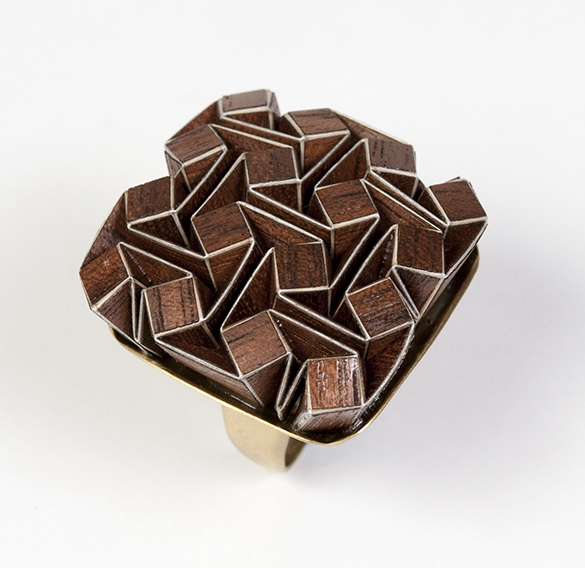 The word ‘origami’ originates from the Japanese words oru, which means ‘folding,’ and kami which refers to ‘paper.’ While the term and the suggested art form is considered a part of Japanese culture, the basic origin of paper folding has many contributors.

Paper was invented in China around 105 CE. The earliest paper folding was seen at Chinese funerals, where paper was folded to look like golden nuggets known as yuanbao, that are burnt as an offering to the deceased as part of a tradition that still continues today.

When paper was introduced to Japan by Buddhist monks in the sixth century it was considered a luxury item. Since paper was handmade and scarcely available in Japan it was mainly used for religious purposes. By the Edo Period, with the arrival of mass-produced paper, paper folding had widely become recreational.

A similar paper-folding art bloomed in Europe around 12th century. Spain began a tradition of paper folding based on mathematics. This technique was further refined into a practice known as papiroflexia or pajarita. Friedrich Froebel, who coined the term kindergarten made paper folding art an important part of his education plans for children. During the 1860s, this curriculum became a part of Japan’s kindergarten education too.

By the 1900s, Akira Yoshizawa became one of the most popularly forerunners of modern origami. He established a system of folding patterns using a set of symbols, arrows and diagrams which later became publicized and set the foundation for origami techniques worldwide. He also popularized innovative techniques like wet-folding and the Yoshizawa–Randlett diagramming system. 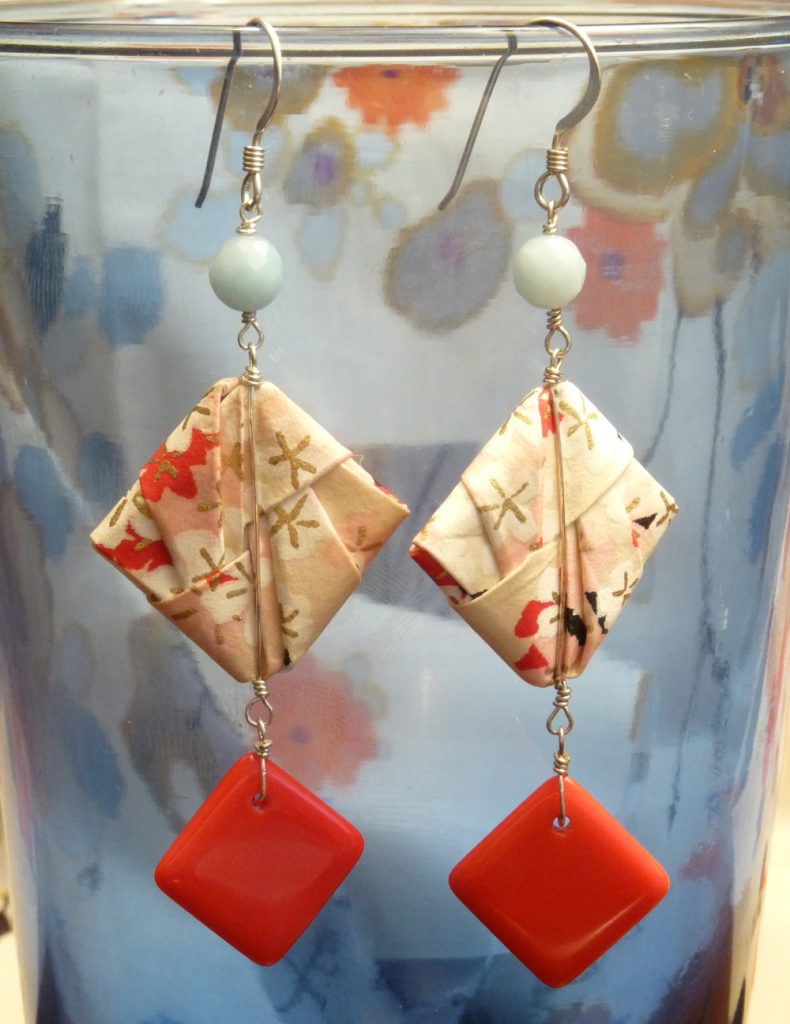 With the help of internet, the art, its techniques and basic tutorials have crossed borders into a worldwide phenomenon. This has resulted in adorable origami jewelry. Two approaches are seen in this arena – basic origami jewelry made of paper folding and glue as a DIY art form. The second is where the origami motifs are transformed into actual metallic origami jewelry.

Does this age old art form inspire you? Which other art form have you seen sneak into jewelry? Which origami jewelry would you add to your bauble box first? Let us know in the comments below! 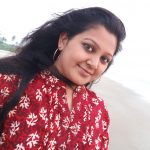 About the Author Saumya Sharma

Saumya Sharma is a Web Content Writer with Shop LC. She is a graduate in jewelry designing and manufacturing from SNDT University, Mumbai and has worked as jewelry designer and merchandiser in the past. Besides writing, she loves drawing artworks, cooking and road trips.

How Social Wellness Can Lead to Better Health

How to Make (and Keep) Your New Year’s Resolutions

Gift Wrapping Tips and Tricks to Make the Holidays Simpler