Birthstones have existed across cultures throughout history. Often, these were attributed to significant aspects of a particular society, such as religion or custom. Modern times reflect these themes as well, as groups have updated these symbolic stones to reflect current tastes, thoughts, and trends. Join us as we examine the nature of the June birthstone.

Who comes with Summer to this earth
And owes to June her day of birth,
With ring of Agate on her hand,
Can health, wealth and long life command.
– Traditional Birthstone Poem 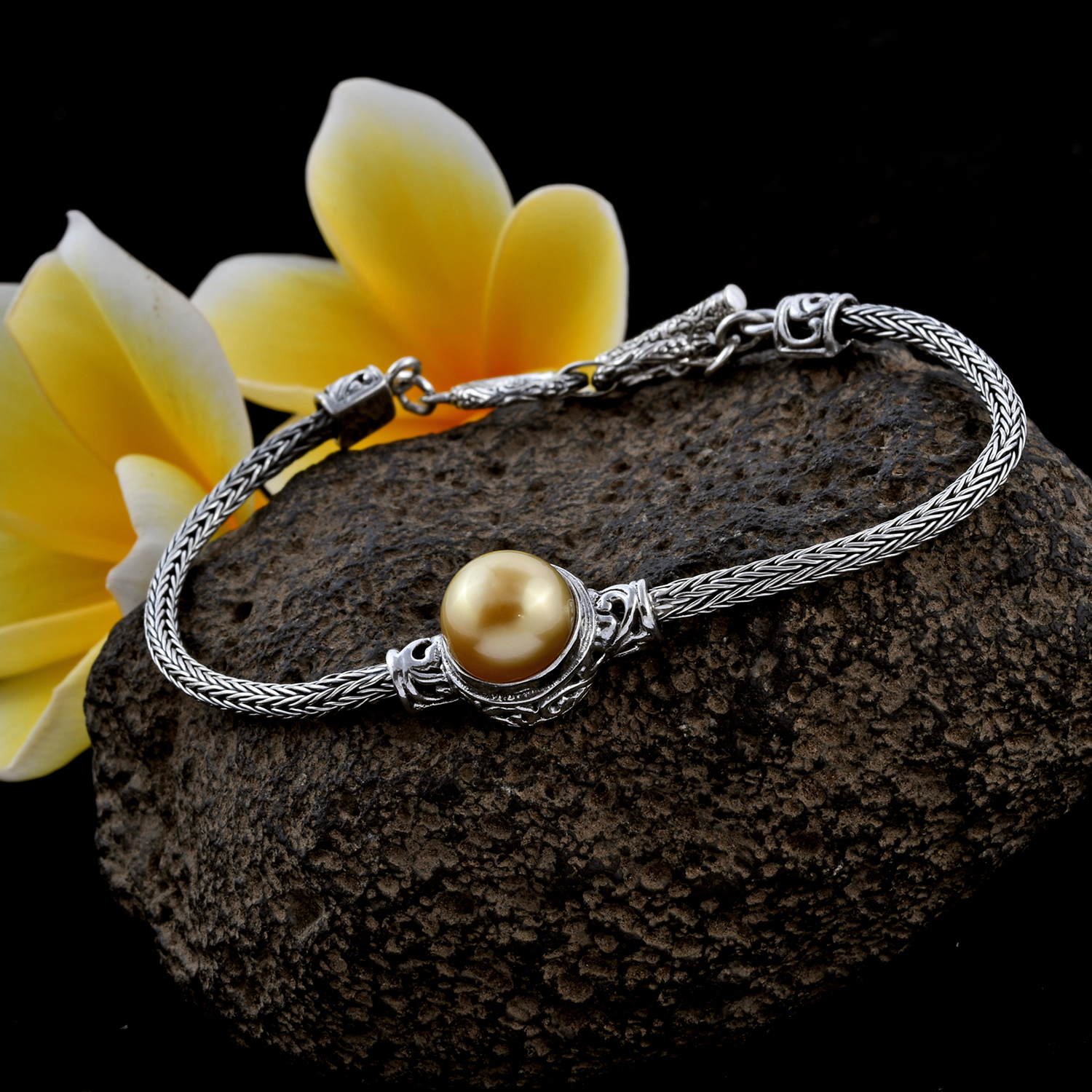 June is one of only two months that has three birthstones, giving those fortunate to be born in June a beautiful choice of birthstones amongst pearl, alexandrite or moonstone.

Surprisingly, pearls are the only gems produced by living creatures. Although most shelled mollusks can develop a pearl, there are only two clutches of bivalve mollusks that use mother-of-pearl to develop the rainbow-like, “nacreous,” pearls that are prized in jewelry. These rare gemstones don’t need any enhancement to illustrate their natural beauty. Varieties of pearls include freshwater, Akoya, Tahitian, and South Sea pearls.

Often considered to be ‘emerald by day, ruby by night,’ this moderately new gem, alexandrite was found in the Russian mines of emerald positioned in the Ural Mountains. Folktales state that this color changing gemstone was discovered in 1834 confidently on the same day when future Russian Czar Alexander II came into life. So, this gemstone was named in honor of him. As this unique gem change its color from green to red, Alexandrite enjoys the position as official gemstone of Russia.

The third birthstone of June, moonstone, was mentioned by Pliny, a Roman natural historian, who penned that moonstone has the magic of shifting its gleaming appearance with the stages of the moon. The mineral adularia is the reason behind the creation of this stone. The site of this mineral, Mt. Adular is also the reason behind the origin of the term adularescence, which explains the gemstone’s milky radiance, reminiscent of moonlight over water. 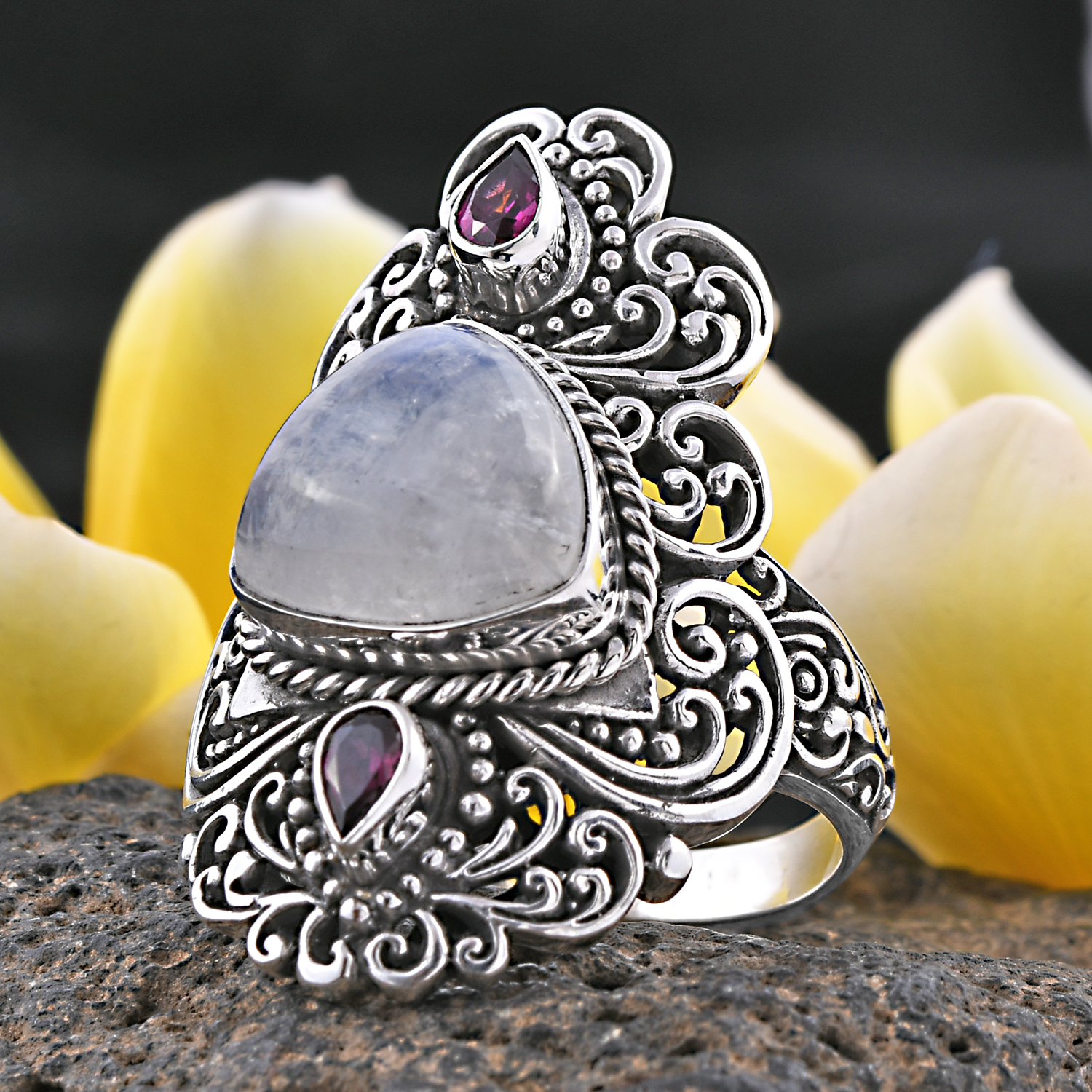 If we scroll down the pages of the history, three gemstones will be historically considered as a June birthstone. Agate, turquoise and cat’s eye ruled as June birthstones in the past.

Mesmerizing with hypnotic lace patterns, agate was once known as the traditional birthstone for June. Known as the ‘Earth Rainbow,’ the bands of this gemstone appear in almost every color the earth can yield, including a colorless form.

Another historical June birthstone is turquoise. The blue variety possesses the oceanic pastel charm and adorned rulers from antiquity. Available only from distinct locales, this gemstone is appreciated for its uniqueness, beauty, and color.

Rounding out the list is another exciting gemstone known as “cat’s eye.” While mainly stones can produce a chatoyant, or cat’s eye, effect, historical representations of this stone most often refer to chrysoberyl. Ancient people prized the gem for its intense planetary energies and spiritual properties.

Birthstones were often thought to bestow luck on the wearer. They continue to be an excellent gift for lovers of jewelry and mementos. Whether you prefer tradition or modern sensibilities, birthstones are a unique way to tell a story about yourself. Which would you choose? Explore our range of

Never miss an update! Subscribe to the Shop LC blog by using the form to your right. Explore our range of June birthstone jewelry. Which June birthstone is your favorite? Tell us in the comments!