Hailing from the Karelia region of Russia near the Shun’ga village comes shungite. Estimated to be about two billion years old, shungite is a lustrous black gemstone with an incredible color range and an intriguing history of healing. Apart from Karelia, shungite can also be found in the Northern Caucasus and Kazakhstan. However, that shungite is not the same high-quality as shungite from Karelia, from the original Zazhoginskoe mine!

To understand more about this extraordinary gem, one must know about its place of origin. Join us and discover the deep roots of this miraculous black stone.

The Culture and People of Karelia

Karelia is one of Russia’s most beautiful regions, located along a shared border with Finland. Inhabitants are seeking ways to maintain their traditional culture in an increasingly modern world. 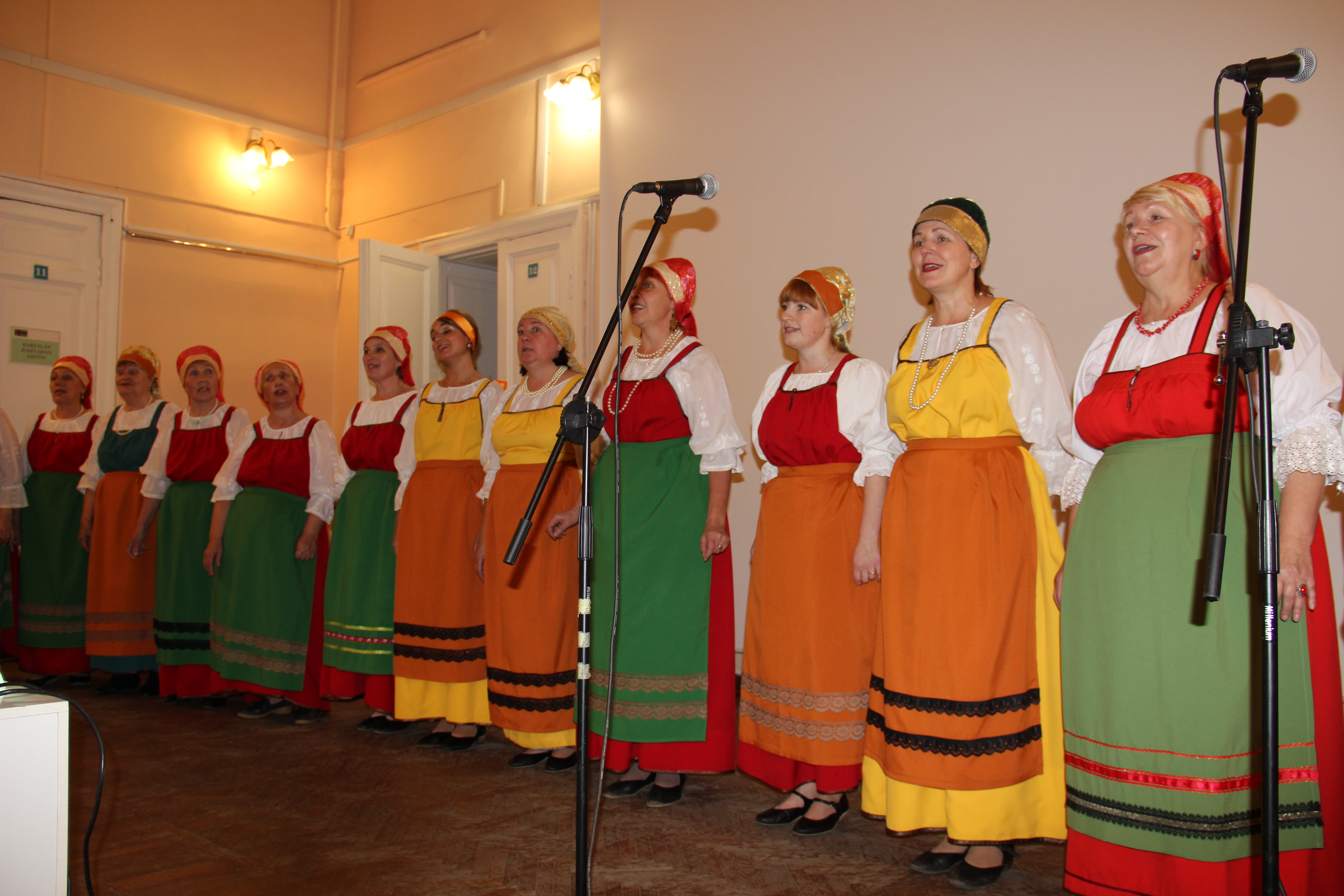 Karelians are known for their ancient and epic lyrical folk poetry. They are also known for their spells and lamentations, hundreds of years of wooden architecture, and petroglyphs located around the shore of Lake Onega.

Embroidery, fancy weaving, wood carving, as well as painting and are traditional folk art of Karelians. With the development of blacksmithing and jewelry, Karelians have learned to produce rings, necklaces, pendants, medals, and other decorations.

The Beauty of Karelia

Densely forested and gloriously remote, the Karelia region is a paradise for nature lovers. With myriad lakes, roaring cascades, and vast swathes of birch, pine, and spruce forest, this is a beautiful land. Bears, wolves, and wolverines roam freely across the Russian frontier, while animal hides supplied by local trappers allow visitors a close encounter. 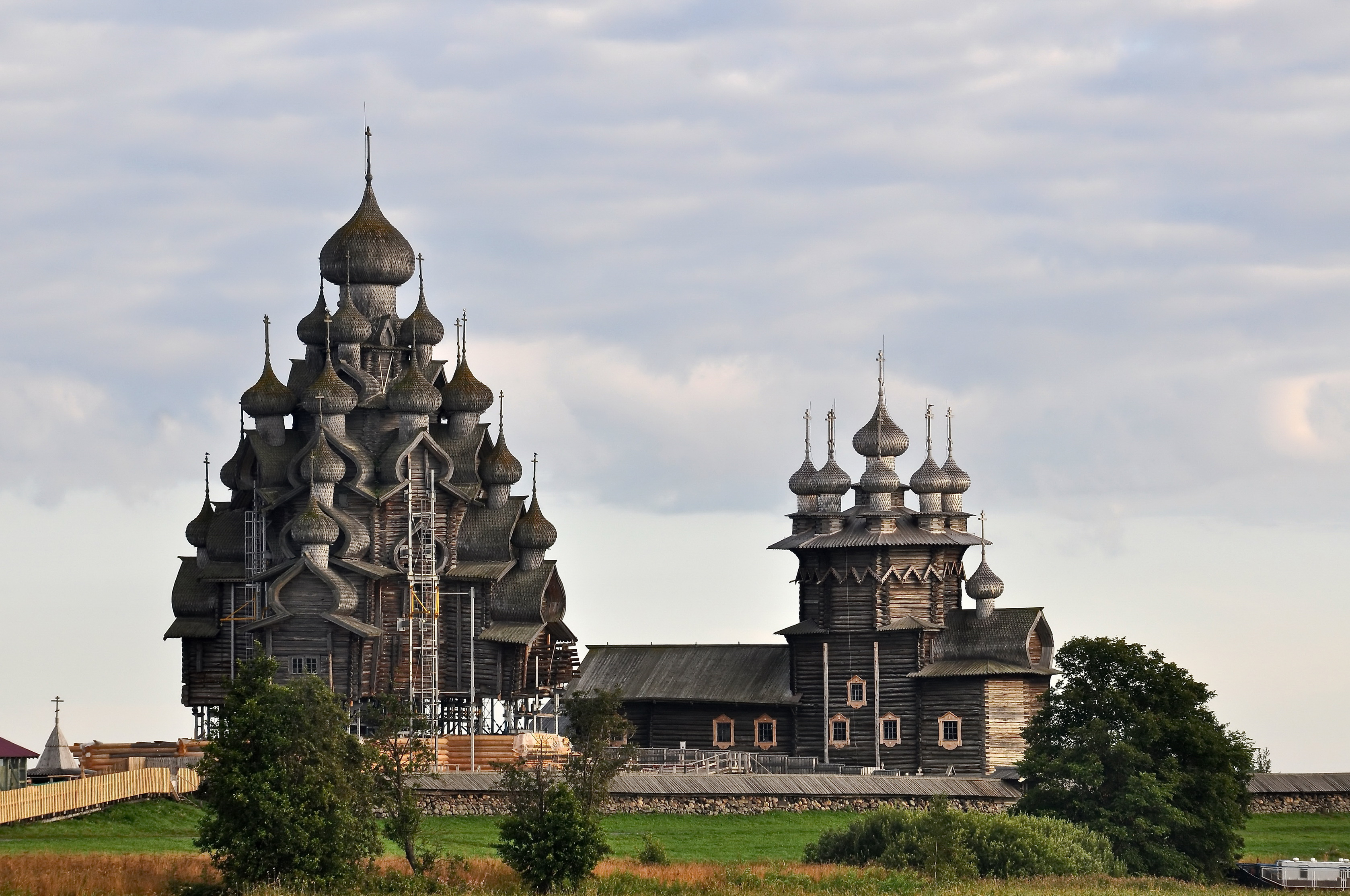 Rich in resources such as iron ore and diamonds, the Karelian territory has been contested for centuries by Russians, Swedes, and Finns. However, the new generation of Karelians are trying to find their place in an increasingly globalized world and while looking for ways to maintain their traditional culture.

Does Mining Still Occur in Karelia?

A combination of advanced machinery and specialized techniques are required for extracting shungite gemstones from the earth. Since the source exists in Northern Russia, the harsh temperature and climate limit digging to the spring and summer. Rough shungite quickly whittles down as expert gem cutters shape stones. Only around four-percent of rough ever becomes polished gemstones! Unfortunately, the original shungite mines have closed, and the status of future production is unknown. 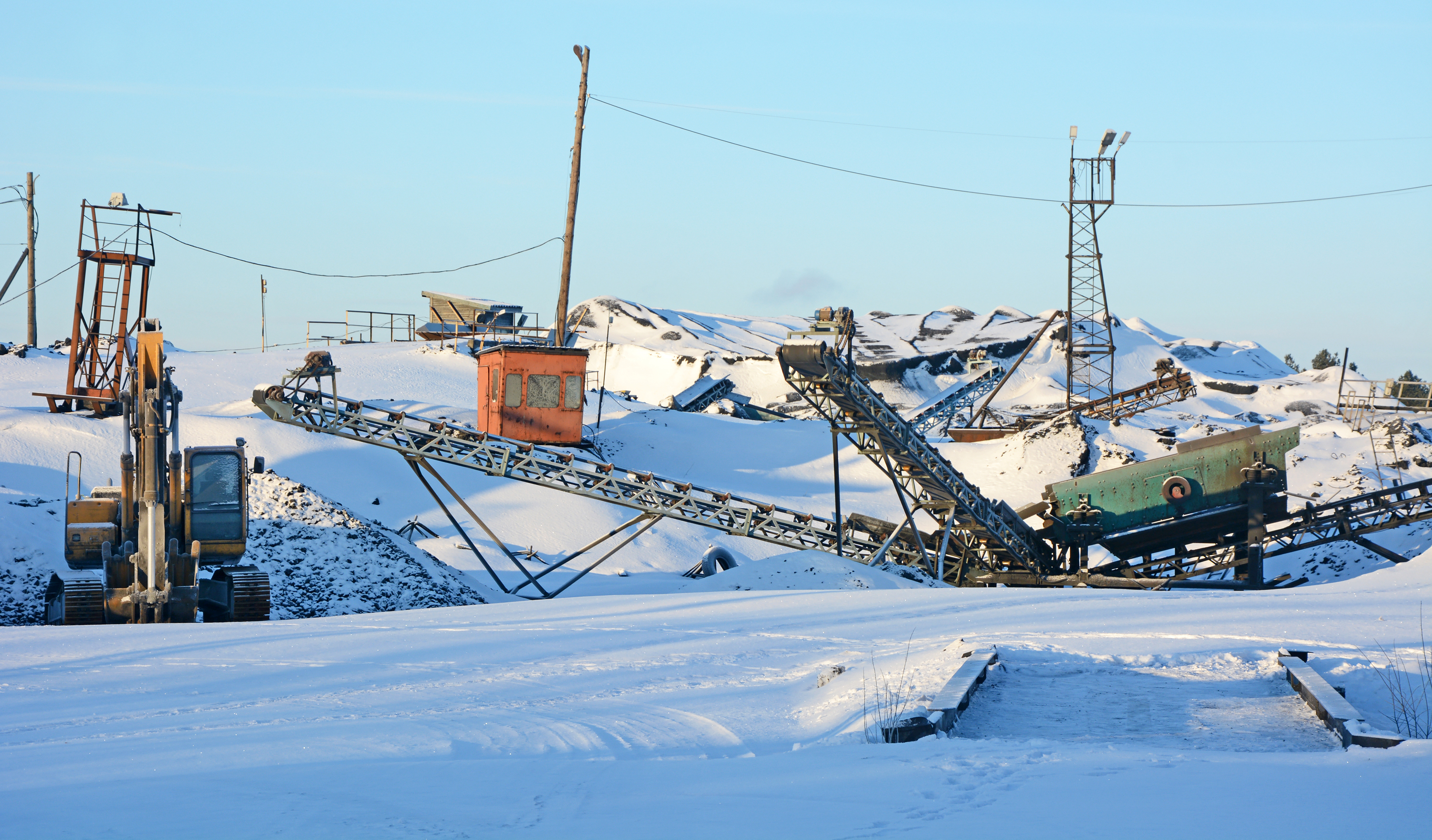 Zazhoginsky shungite contains the greatest amount of carbon in its structure which is why it’s frequently considered to be the highest quality,. Highly polished gunmetal shungite reflects like a mirror, drawing attention without saying a word.

In today’s market, this stone draws the most comparisons to Thai black spinel, Australian black tourmaline, and meteorite. However, those experienced in shopping with Shop LC might identify black shungite quickly as it provides a more subdued experience with its satin, matte finish. Elite shungite favors a more brilliant luster than many meteorites, often favoring a likeness to freshly poured mercury.

Shop LC works very closely with our mining partner to ensure a regular supply for as long as this stone will last!

Next post Star Metal: The Ancient History of Meteoric Iron