Birthstones have existed across cultures throughout history. Often, these were attributed to significant aspects of a particular society, such as religion or custom. Modern times reflect these themes as well, as groups have updated these symbolic stones to reflect current tastes, thoughts, and trends. Join us as we examine the nature of emerald, the May birthstone.

Who first beholds the light of day
In Spring’s sweet, flower month of May
And wears an Emerald all her life
Shall be a loved and a loving wife.
– Traditional Birthstone Poem 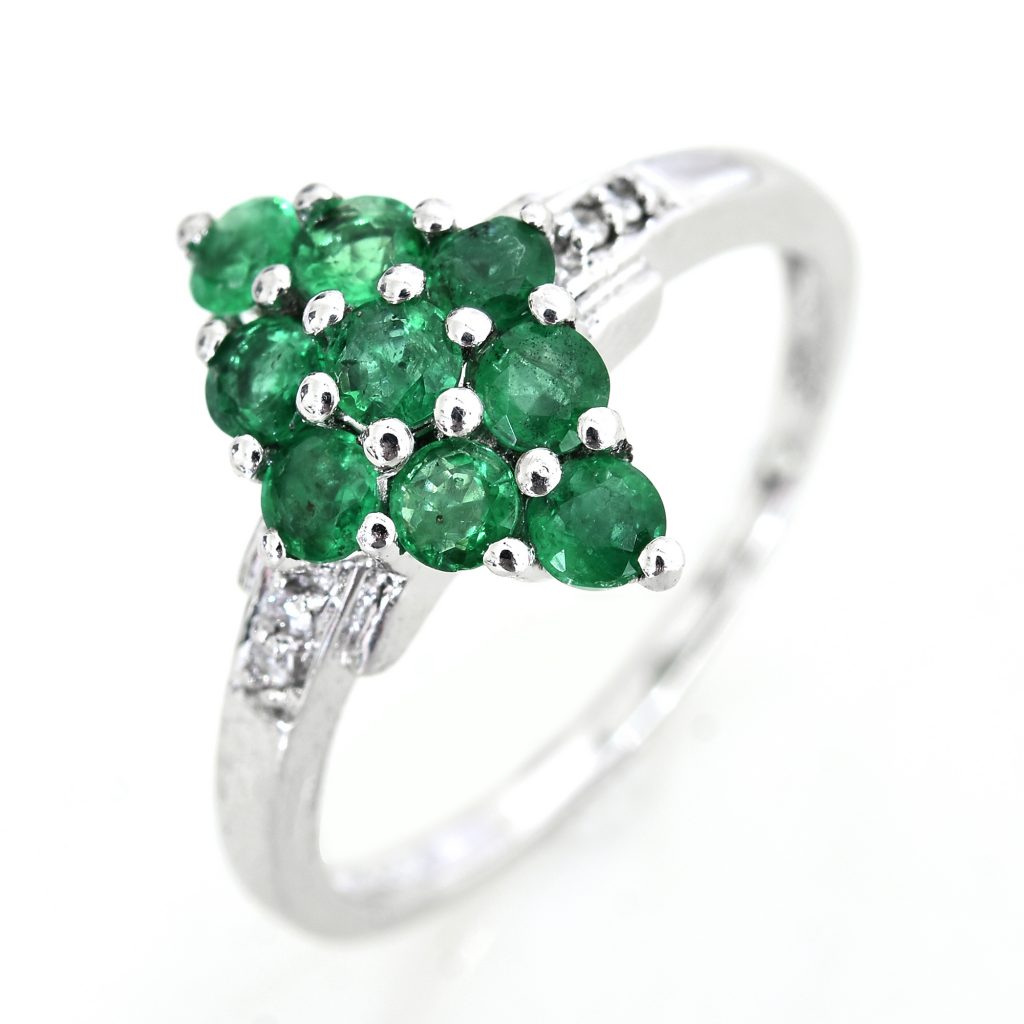 Sharing its place as a traditional birthstone with agate, emerald was crowned as the modern birthstone for May in the new list generated during the early 20th century. No other stones are as perfect as emerald for celebrating and symbolizing birthdays in May. Appreciated for its lively and gorgeous green color, emerald is one of the four classic precious gemstones and is often captured in statement-making jewelry styles!
Similar to aquamarine, emerald is the member of the beryl family. This gemstone made its first appearance as early as 330 BCE, making it a prized possession for generations. Emeralds are discovered all around the globe, but none of the specimens have succeeded so far in rivaling the varieties offered by Colombia and Zimbabwe.
Known for its ideal green color, there are two varieties of emerald with distinct characteristics. However, as naturally occurring gems, these qualities can potentially occur in any specimen.

The historical relevance of emeralds can be traced back to bygone days. They were surely the part of the treasures of royalty in Egypt and Babylon. As far as birthstones are considered, historically from 15th to 20th-century emerald and agate were both seen as a May birthstone.
Agate is known for its beautiful patterns and is a variety of banded chalcedony belonging to the quartz family. Historically, they are found in many artifacts and ornaments. Agate is available in hundreds of types and is available all around the world.
The second historical birthstone, emerald, needs no introduction. One of the prized members of the traditional four precious gemstones, emerald is loved for its fascinating and lush hue since antiquity. Although emerald was a traditional May birthstone, it still holds the position on the modern chart. Like other stones, emerald is believed to have mystical powers that go together with its beauty. 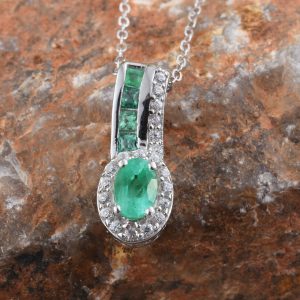 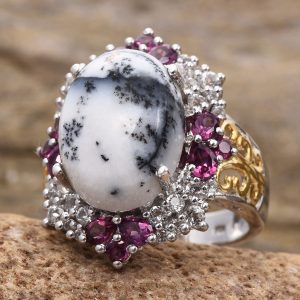 Birthstones were often thought to bestow luck on the wearer. They continue to be an excellent gift for lovers of jewelry and mementos. Whether you prefer tradition or modern sensibilities, birthstones are a unique way to tell a story about yourself. Explore our range of May birthstone jewelry today!

Which would you choose? Tell us in the comments!