Tearing into the Shark Tooth Necklace

What is the thought that comes to mind when you think of sharks? No doubt you’ll say they’re frightening. But are they the scary predators we think they are? Or, are they just misunderstood? It’s true that some species, such as the great white shark, bull shark, and tiger shark, can be a threat to humans. But there are over 440 types of shark, and their size ranges from the dwarf lantern shark, which is just 7 to 9-inches long, all the way to the whale shark, which reaches over 18 meters in length! Just like the top predators in any environment, sharks play a significant part in maintaining the health and productivity of the seas and oceans. So why is it that the shark tooth necklace has been an enduring piece of jewelry? Let’s find out! 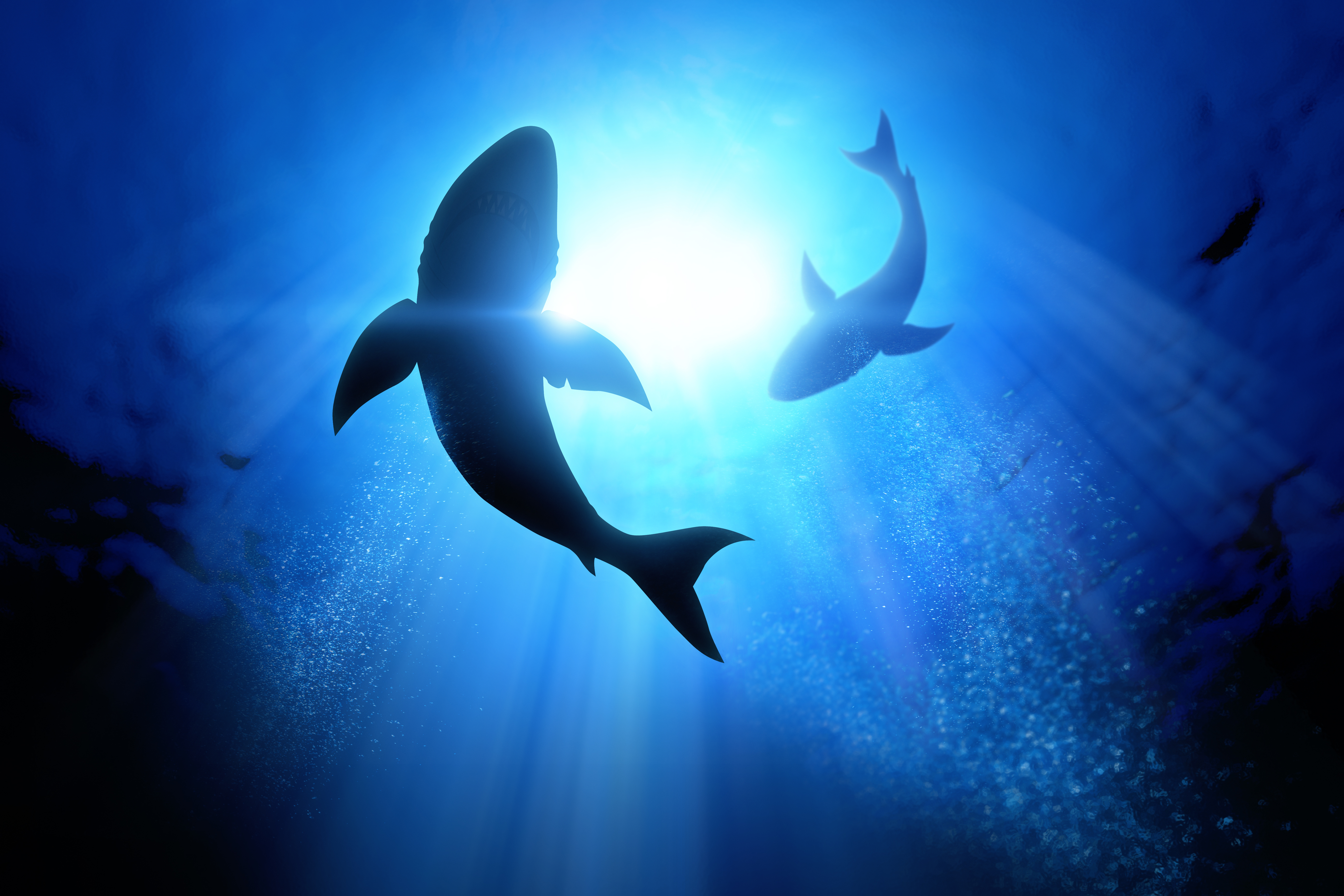 Why is a Shark Tooth Special?

A shark’s menu includes a range of animals, including small plankton and larger animals like sea lions. Their razor-sharp teeth can cut through almost anything, just like a butcher’s knife. Made of calcium phosphate, they can crush even the tough shell of a crab in only one bite. Shedding teeth thousands of times throughout their life and growing new teeth regularly, a shark may have up to 3,000 tiny teeth at a time!

Thousands of years ago, shark’s teeth were used for hunting by early humans because they were sharp and strong. Today, shark teeth are valuable and are readily collected, sold, and traded by enthusiasts. The teeth of the extinct species Megalodon are the most popular and expensive. 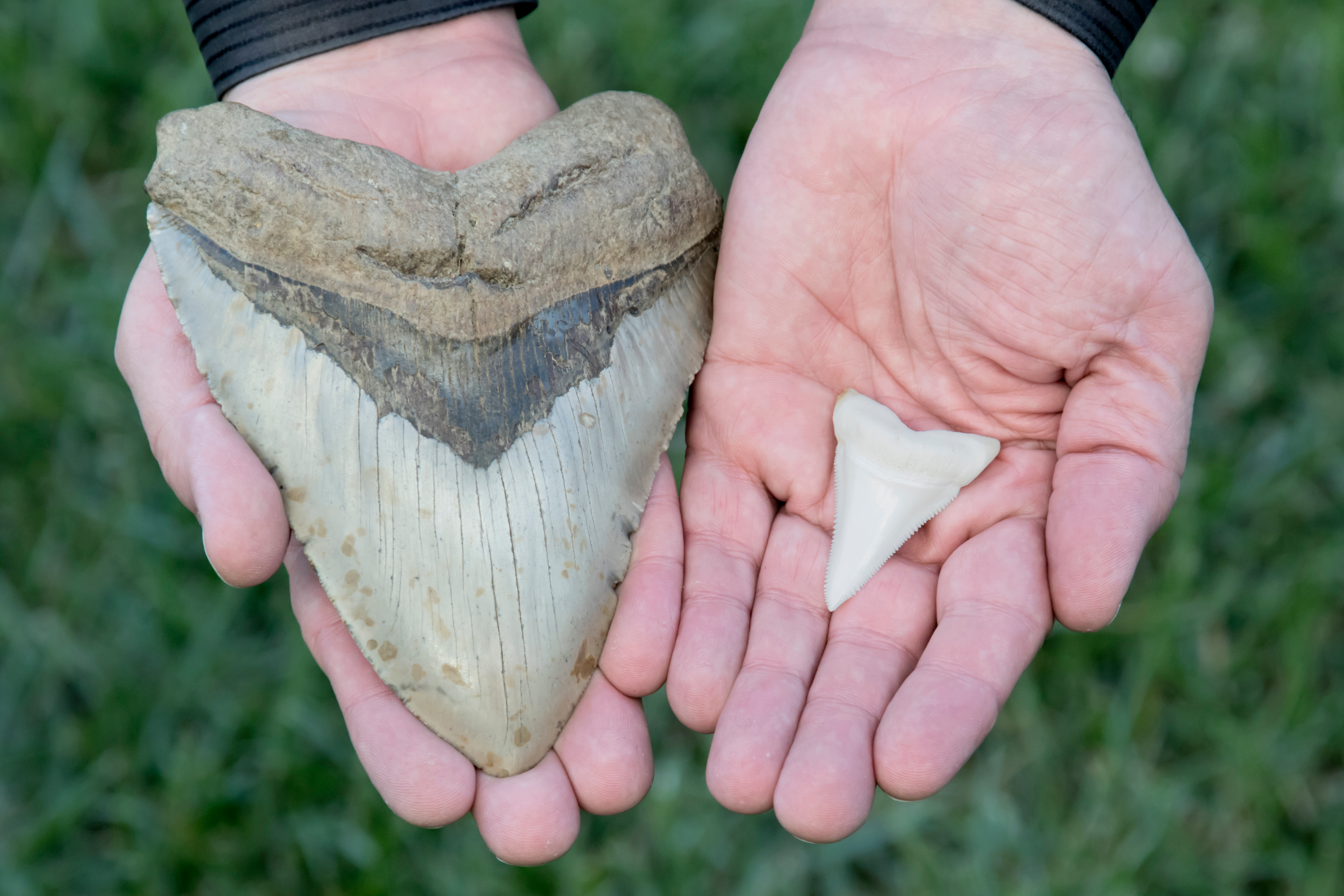 Comparing teeth size between Megalodon and the Great White Shark.

What Does a Shark Tooth Necklace Mean?

In Hawaiian culture, people consider shark to be their aumakua, which is an ancestor reincarnated as an animal that protects their family. Believers wear shark tooth necklaces not just for style, but for spiritual reasons too. A shark tooth necklace is said to prevent shark attacks, bring good luck, and protect you while you’re at sea.

Another reason behind the popularity of the shark tooth necklace is the fact that they are fossils too. Shark bodies are mostly made of cartilage and don’t fossilize, but their teeth do. It takes thousands of years for them to fossilize. In the 70s after the release of the iconic movie “Jaws,” the popularity of shark teeth skyrocketed, and today they hold a special significance in pop culture and with collectors.

What is Shark Awareness Day?

July 14 is Shark Awareness Day, but this doesn’t mean you should stand on the beach and shout warnings to swimmers and surfers! Shark Awareness Day recognizes the conservation of sharks, which are one of the most exciting and dynamic animals in the world. So, keep those fins up all day long to show your support.

Get your own shark tooth fossil necklace and capture the raw power of this marine animal. What do you love most about sharks? Tell us in the comments below!

What is the Difference between Ammolite and Ammonite?