While the Western world welcomed 2019 almost four months ago and New Year celebrations have long since passed, Cambodia is getting ready for their big day. Unlike most holidays, which observe the lunar calendar, the Cambodian New Year follows the Gregorian calendar.

Have you ever heard of a New Year celebration that lasts long for three days?

Cambodian New Year is celebrated over three days from the 14th to 16th of April, depending on the dictates of the ancient horoscope reading called “Maha Songkran.”

It is also known as “Khmer New Year” as Khmer is the dominant ethnic group within the nation. 95-percent of Cambodia’s 15 million people practice Theravada Buddhism, which is also the country’s official religion. In the Khmer language, “Choul Chnam Thmey” means “Enter New Year” and is one of Cambodia’s major holidays. 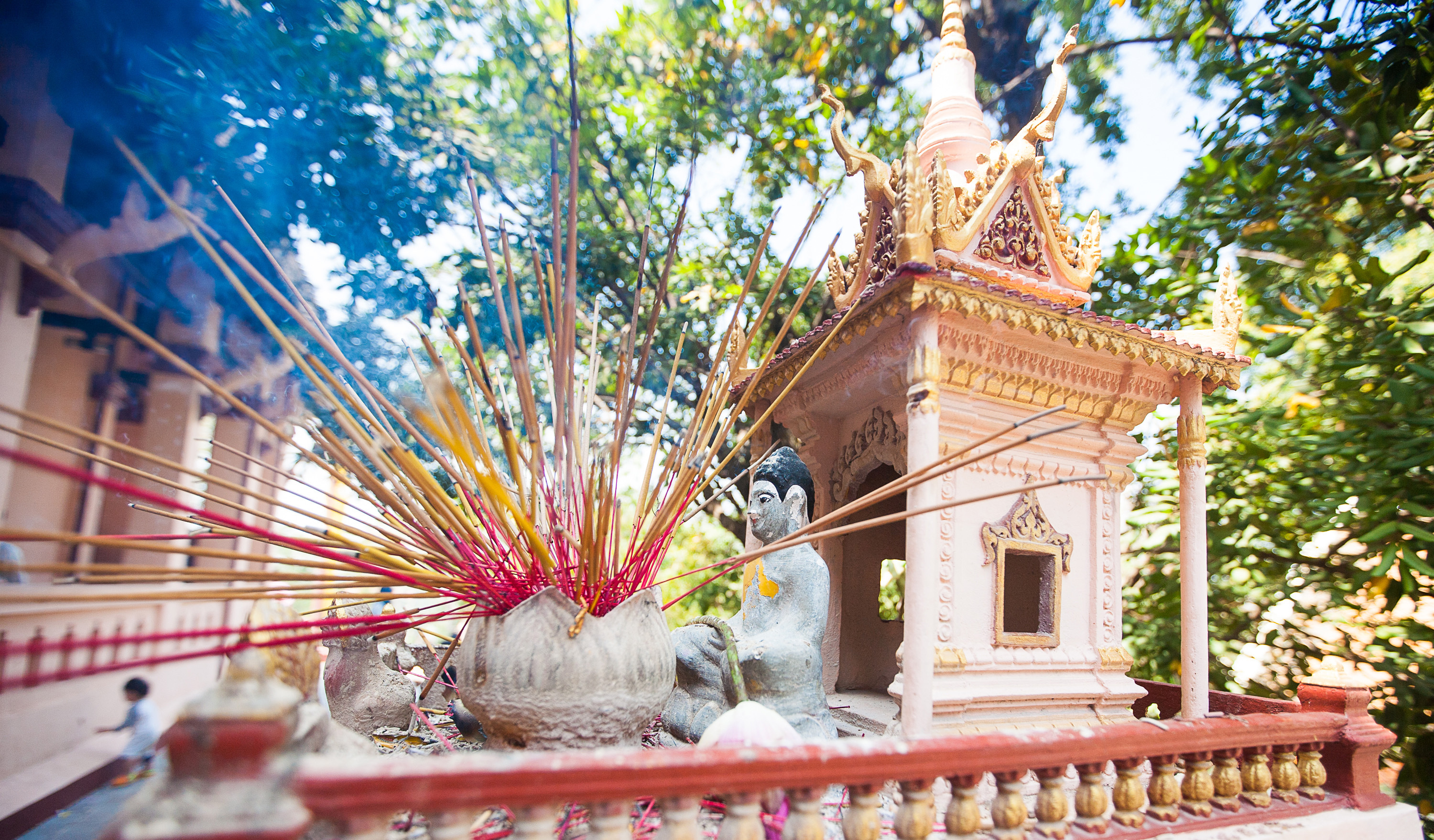 Why Does Khmer Celebrate the New Year?

Cambodian New Year is the most anticipated event for locals. It marks the end of the traditional harvest season. It is the best time for farmers to step back from their work, unwind and relish the fruit of their labor. As the harvest period winds down, the farming community turns their attention to the rituals of the New Year ahead.

Until the 13th century, Khmer New Year was celebrated in late November or early December. But later one of the Kings moved the celebration to coincide with the end of the rice harvest.

How Do the Khmer Commemorate Their New Year?

For three consecutive days, the Khmer mark their New Year with purification ceremonies, visits to temples, dressing in festive gowns, playing traditional games and bringing food to pagodas for ancestors who have passed away. Each day has its rituals, traditions, meaning, and even name. 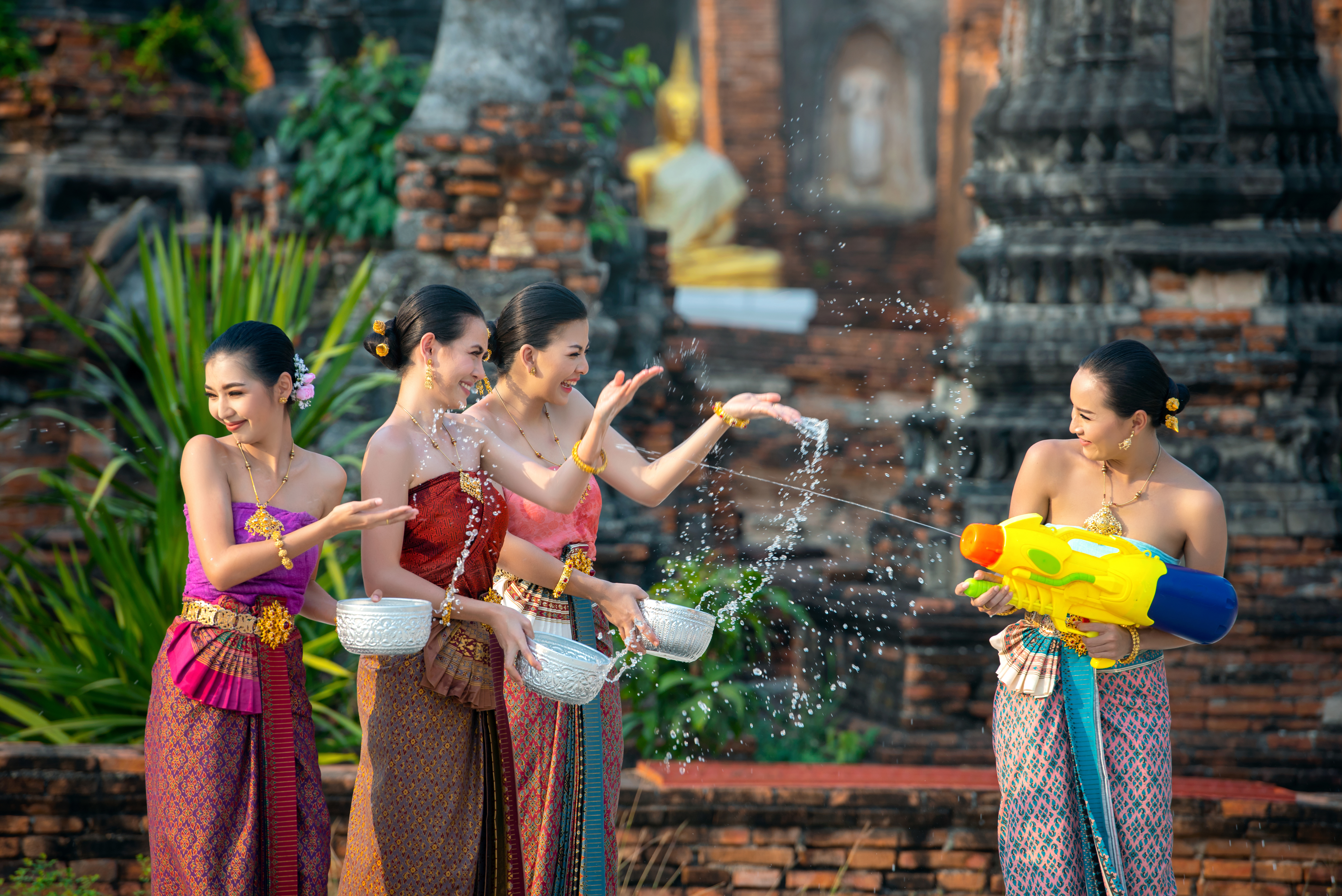 On the first day of celebration, Cambodians clean their homes, dress in beautiful clothes, go to shrines with candles and incense for burning and expressing gratitude to Buddha for his teachings. Worshippers pay homage by bowing to the ground to his stupa three consecutive times. To bring good fortune on this day, the Khmer wash their faces with holy water in the morning, chests at noontime, and feet just before going to sleep. Khmer also prepare food offerings to be blessed by the monks in the pagodas.

On this magical day, traditional Cambodian families allow single men and women to meet and engage in “mixed” plays. It is also the traditional time for young men to look for potential brides and begin courting.

On the second day, attention shifts to offering food and belongings to the poor. It is a custom which is believed to increase the donor’s wealth. Natives go to monasteries to pay respect to their ancestors, and it also a time for family get-togethers where people come to meet their loved ones from far away. They exchange gifts and enjoy quality time together.

On the last day, Cambodians cleanse, as well as decorate, religious deities with aromatic water and flowers, which is meant to symbolize the washing away of evil deeds. Youngsters also wash the feet of elders and monks to seek blessings from them. This tradition expresses forgiveness and repentance for everything that happened during the last year. Alongside these rituals, it is customary to play certain traditional games such as Chab Kon Kleng, Tres, Chol, Bos Angkunh, Leak Kanseng, Bay Khom to welcome the New Year with a new spirit. 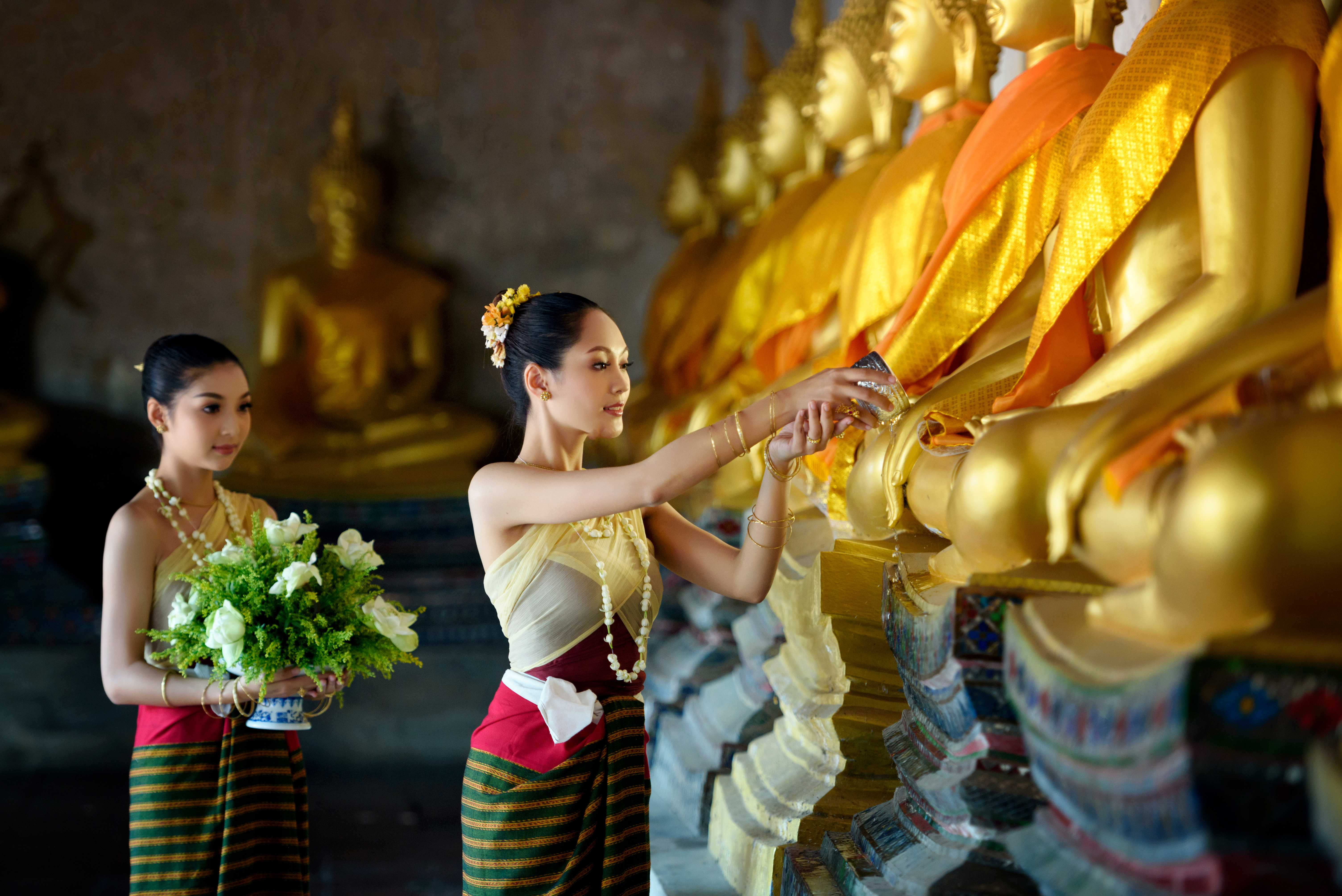 Some of the most popular Cambodian New Year customs include: 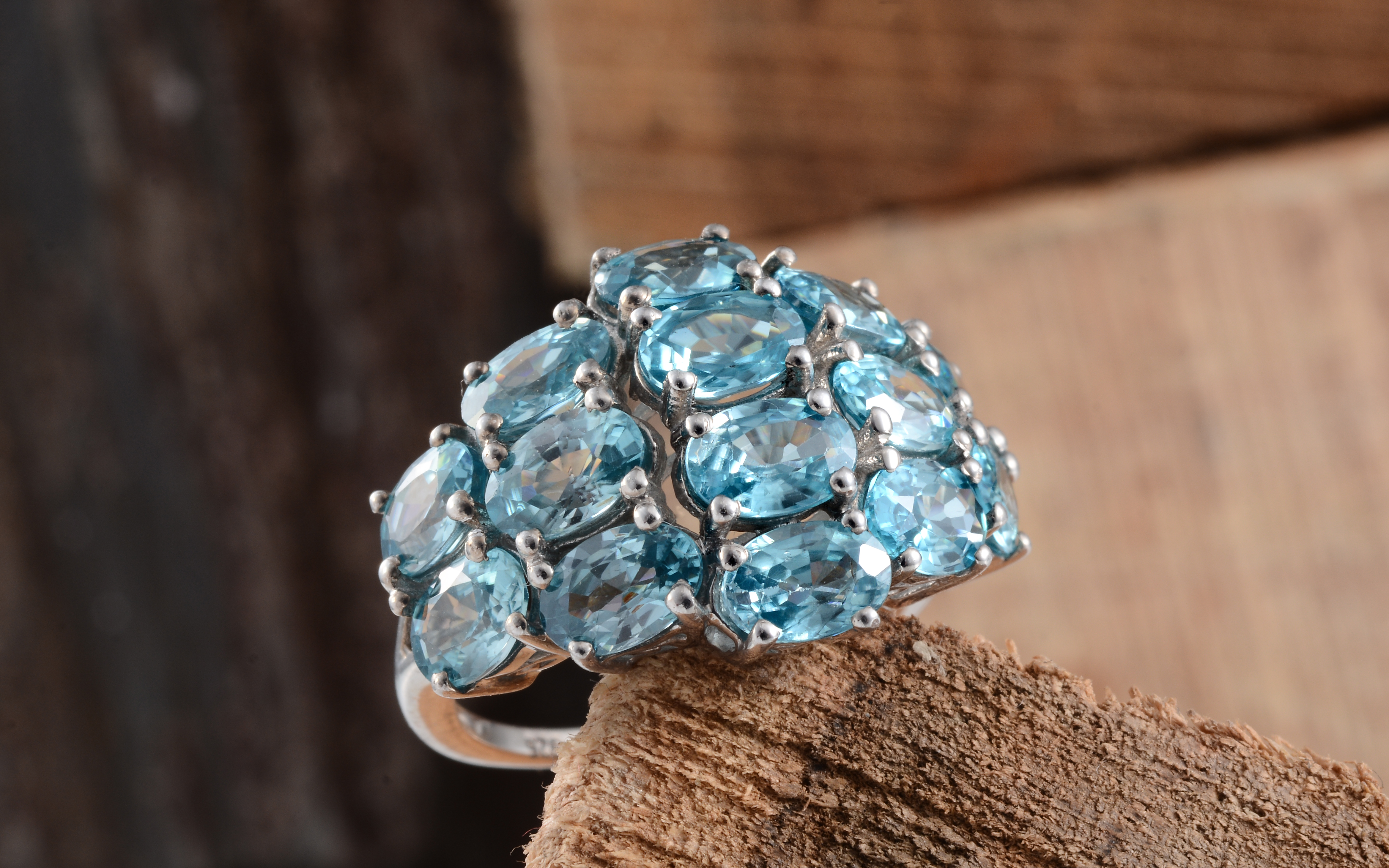 Apart from its ravishing three days New Year celebration, Cambodia is also famous for offering us gorgeous blue zircon. The remote, pristine, and stunningly beautiful Ratanakiri province of Cambodia yields a brilliant blue zircon with exceptional luster and brighter hues than practically any other blue gemstone.

World-renowned for its ethereal beauty, its shifting colors, and its diamond-like appeal, Cambodian blue zircon stones are a wonder to behold and well-deserving of their reputation.  A modern birthstone for December, the gem is believed to promote inner peace while bestowing the wearer with wisdom, honor, and prosperity, just like Cambodian New Year!

Would you celebrate New Year like they do in Cambodia? Tell us in the comments!

Next post 15 Ways to Save on Style with Shop LC