A Guide to Surviving Shower Season

What is Shower Season?

Shower season is a season where celebrations often hit. As the weather gets nice and warm, many people start celebrating new milestones in their lives. Whether it’s a wedding shower or a baby shower, here are our top tips for surviving shower season. While all hosts are almost expected to give their guests a token of their gratitude, guests help celebrate their hosts with gifts!

There are many types of showers nowadays to honor different life goals. Below are some of the most common showers you’ll find.

The tradition first started in the 1890s to celebrate girls growing into womanhood as she enters her marriage. To honor that history, bridal showers are traditionally centered around the brides. It often takes a month or so before the wedding and is typically organized by the maid of honor. Bridal showers are now a lot more casual and take place in the afternoon or evening. Although men do not attend the bridal showers, some grooms choose to surprise their brides at the end of the shower. 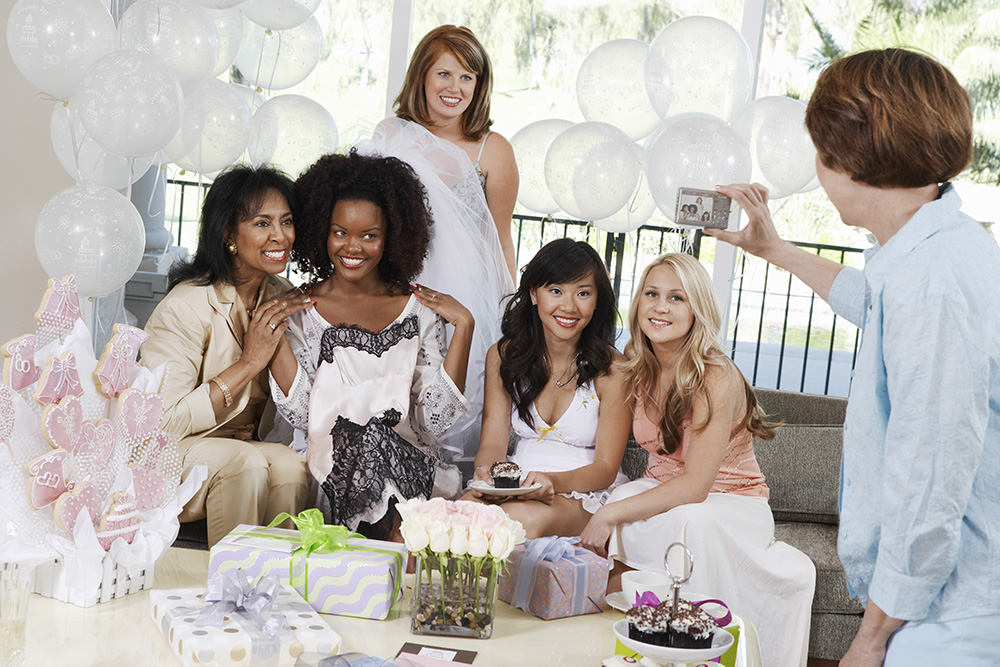 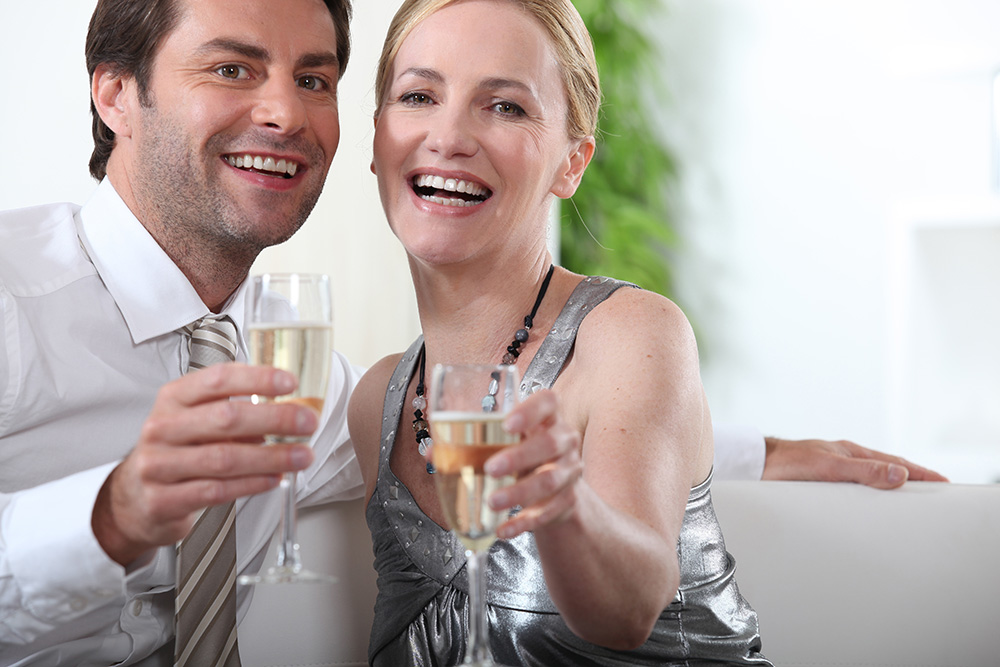 Baby showers are created in anticipation or celebration of a birth and can occur before or after the baby’s birth. Traditionally, the baby shower is catered towards the woman transitioning to motherhood and is only held for the couple’s first child. While different countries have different cultures and expectations of what a baby shower is, American baby showers often have baby-themed games for guests to participate in.

For example, many would guess the baby’s weight, guess the baby’s time and date of birth and more! Traditionally, baby showers are hosted by a friend or family members of the mom-to-be. If the baby shower is held after the child’s birth, there often is also a baby announcement. This is where all the information of the baby would be revealed! Gifts for baby showers are often centered around the baby that helps the parent-to-be transition to parents!

A babymoon is held during the second trimester of the mother’s first child. Couples often travel to celebrate one last honeymoon together before the child comes and changes the dynamic of the household. Some couples decide to throw a party to send the couple off for their final holiday (for a while) and is normally a house party and the least formal of the showers.

Motherhood is hard! A momcation sends the new mother on a mini vacation to take a quick break for a much-needed relaxation. In traditional homes, this helps dad to bond with baby as the child can’t be dependent on mom. Like a babymoon, some couples throw the mom a casual party to help her relax that marks the start of her momcation.

One of the latest and fastest growing trends of the 2010s is the dadchelor party. While baby showers are often focused on the mothers, dadchelor parties celebrate the new dad. The biggest misconception of the dadchelor party is that they are the last celebration “before it all ends.” That can’t be further from the truth! The purpose of the party is to celebrate a man becoming a father. It’s often alcohol-fueled and time to have time with the dad-to-be’s friends.

Now that you know about the showers, you need to take time to understand your hosts. If they are picky with their gifts, they usually have a gift registry. That way, you are getting something they love and will use daily. If the couple is more relaxed, you could just ask them directly what they want.

For example, some couples are into practicality. This means that they would ask for a nice grill, some fancy silverware or anything they could use around the house. Although gifting the couple some plates and candlesticks don’t feel sentimental, just trust that they would appreciate the gift. Other couples are into sentimental gems, such as getting their child birthstone jewelry. Long story short, just make sure the gifts are catered towards the couple itself!

3) Understand There is No Pressure 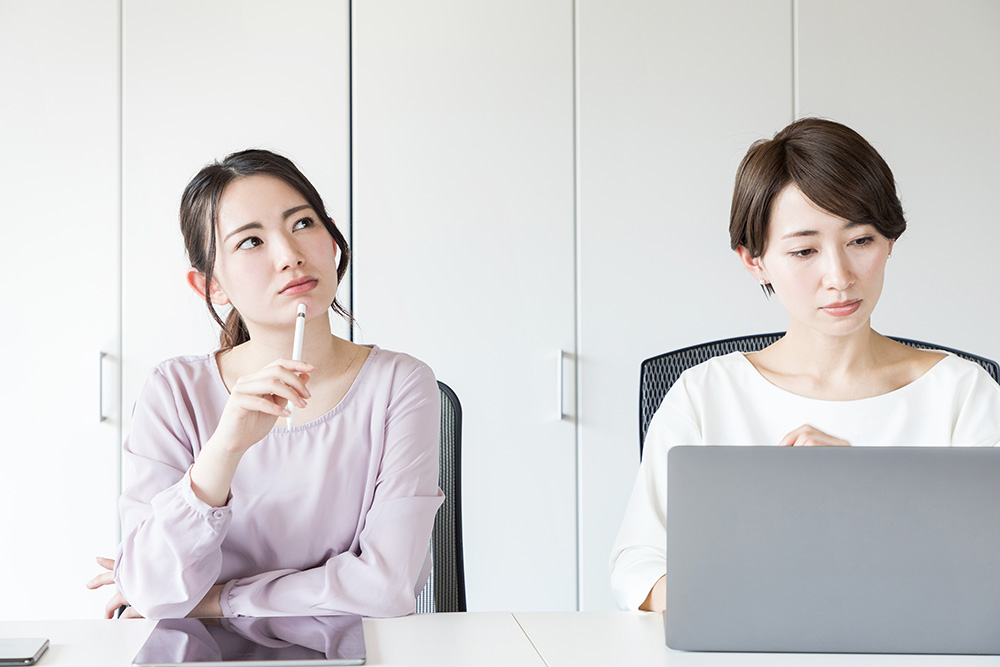 Are you invited to a wedding shower? Be the best dressed guest with wedding ready jewelry!

Shop LC at the Wedding Guide and Bridal Extravaganza!