Why Mozambique Garnet Jewelry Should Be Your Signature Red Stone

Red stands for love, life, emotion, and feeling. In the world of gems, Mozambique Red Garnet holds this same meaning. Part of the garnet family, this red jewel is famous for its beautiful and warm ruby-like hues. Learn why Mozambique Garnet jewelry should be your signature red stone! 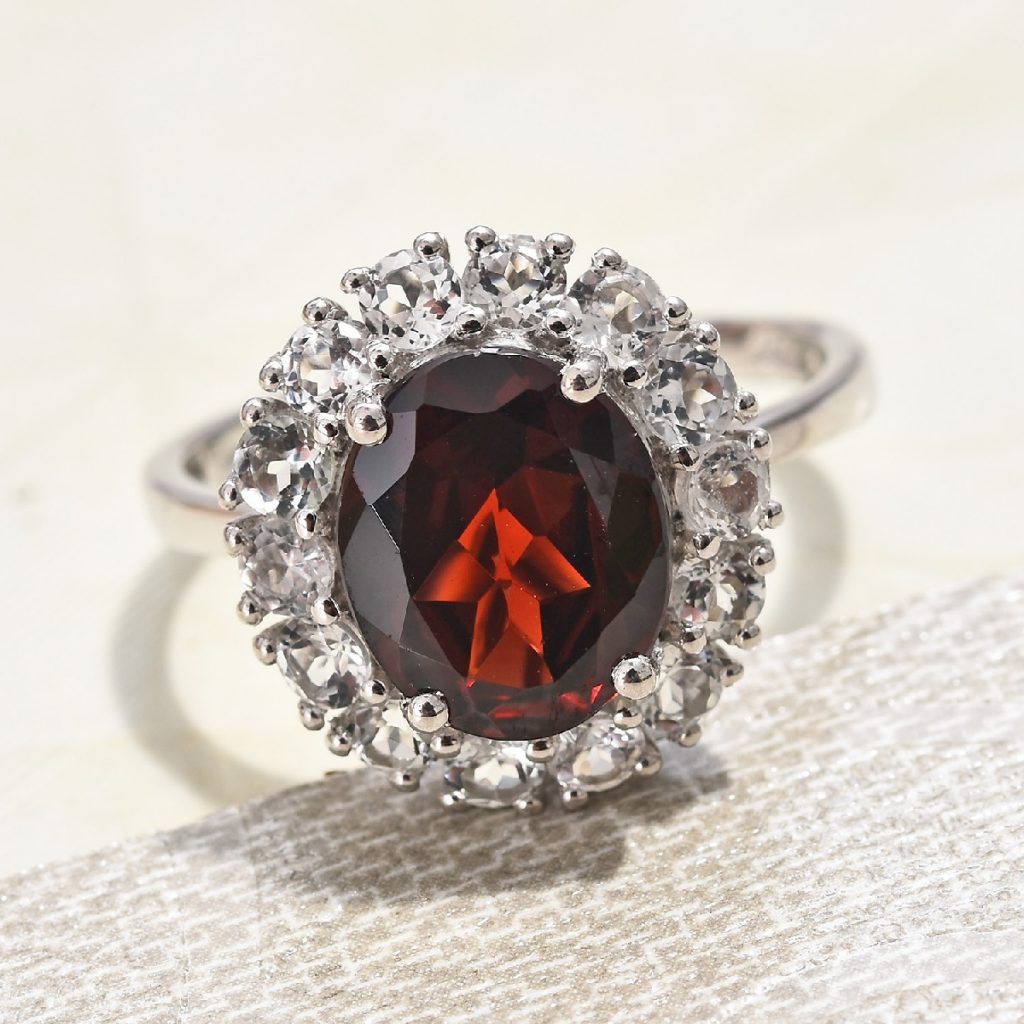 A Reputation for Healing

Garnet has a long history of healing. Many believe the jewel lifts the soul and provides balance to the wearer. It also thought to improve memory. Some say garnet protects us from evil and harm. Theories suggest placing a small garnet crystal in your wallet attracts wealth.

This stone also improves productivity and works best on the root and sacral chakras. Garnet is said to release bad energy. This gemstone enhances feelings of joy, willpower, and hope.

For informational purposes only. These remedies, approaches, and techniques are not a substitute for professional medical care or treatment. They should not be used to treat any ailment without prior consultation with a qualified health care professional.

This red stone has its roots in ancient times. There are records of garnet being used as birthstones as early as the 15th century. Ancient Egyptian, Greek, and Roman cultures widely used the gem for various purposes. Ancient Romans used garnet signet rings to stamp documents. Legends say that garnet lit Noah’s Ark and was one of the jewels in the Breastplate of Aaron. 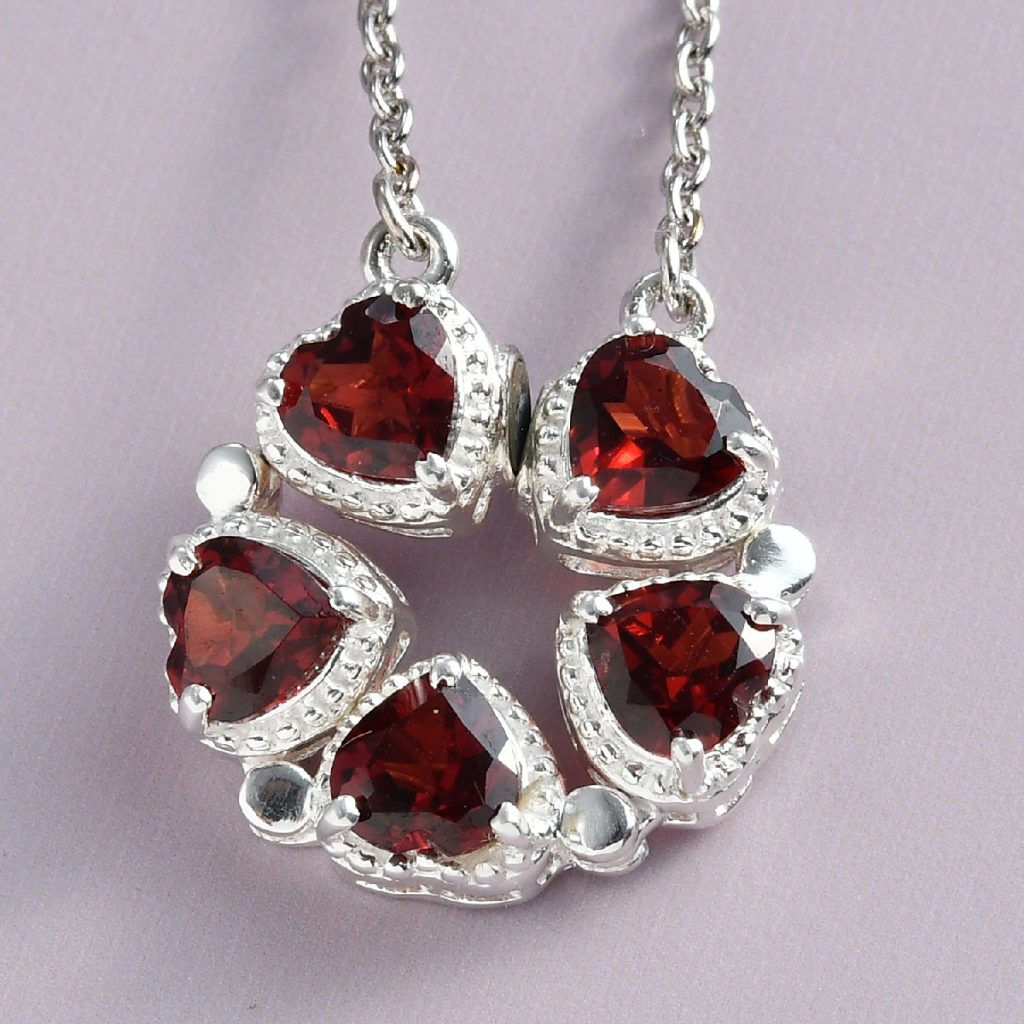 If you admire passionate hues, Mozambique Red Garnet deserves to be your signature stone. A single mining location, Cuamba Mine of Mozambique, makes it a rare gemstone. Despite its rarity, this gem is wonderfully affordable, meaning anyone can enjoy its warm red color.

The durability of garnet makes it great for all types of jewelry like rings, necklaces, bracelets, earrings, and more. Therefore, Mozambique Garnet jewelry is also a perfect alternative for precious red jewels like ruby, rubellite, spinel, and red diamond.

With timeless appeal, garnet is an ideal gift for your loved ones. A symbol of love and passion, garnet is a beautiful gem for your partner. It is the modern birthstone for January and the traditional gift for the second wedding anniversary.

Add the beauty of red gemstone to your life with Mozambique garnet. The jewel is a perfect blend of love, life, style, versatility, and affordability.

Should I Meditate with Gemstones?