The Dirty 30s was all about testing American strength when the country had so much turmoil. From natural disasters to the Great Depression, morale around the world was at an all-time low. However, people found comfort in fashion and jewelry, as it was their escape to Hollywood’s glitz and glamor. As jewelry technology advances, the price of jewelry drops so everyone can afford their own sparkling accessory.

To note: All of the jewelry images are proof that the 1930’s trends are still alive today. They are all contemporary necklaces, meaning that they are not antique finds.

Key Events that Shaped the 30s: 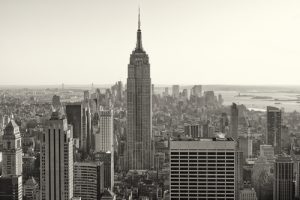 Five Key Trends of the 30s

As Hollywood films begin to grow increasingly popular, actors and actresses found themselves a few of the most influential fashion-forward figures in America, setting the trends for the 1930s. Actresses were draped in glittering accessories from head to toe to stand out on the silver screen. The heavy, sparkly jewelry took American fashion by storm, as everyone was dying to get their own sparkling fashion jewelry. Jewelry was every girls’ escape from the Great Depression, as it made them feel rich without the hefty price tag.

Influential dressmakers would also sell coordinated jewelry with outfits. As costume jewelry began to rise in popularity, so did the demand for everyone to express themselves through sparkles. Jewelers would often use imitation gemstones as a replacement for diamonds. The most popular type of imitation jewelry was called paste jewelry, which was made by setting stones very closely together. It was made from hand-cut glass that is set with foil underneath for extra bling.

Due to the use of paste jewelry, people can experiment with different shapes. From squares to ovals to rectangles, people also experimented with gem settings. In the early 30s, it was set in the black to reflect the somber feeling of the time. However, most jewelry was set in silver by the end of the decade.

To create a statement, people loved to clash colors within their jewelry. For example, they would purposely layer sharp beads with flashy dress clips to draw attention to themselves. However, the Number One rule in clashing colors was that it still had to coordinate with evening outfits. 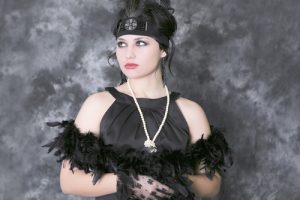 As an alternative to diamonds, people loved gemstones as it is more affordable and easy to personalize. Girls would find their favorite colors in luxurious gems and wear those pieces constantly. Not only did they feel glamorous, it also lifted their spirits during those trying times. 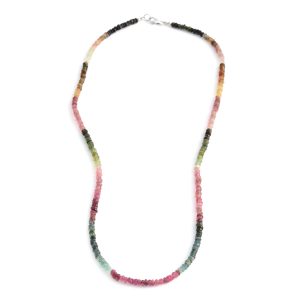 Perhaps one of the last flapper trends that carried over to the next generation, the long bead necklaces were coordinated with gowns. Not only did it give a flirty flow to the outfit, it also mimicked the straight geometric lines that elongated a woman’s figure. 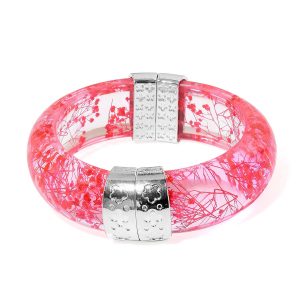 Although the flappers’ hats were off, people still loved rocking a good hair clip. The wavy hair trend still left room for the hair clips industry. The hair clips would classily draw attention to a woman’s face without being too tacky.

Dress clips are similar as they are pinned to outfits or hats. However, they are worn in pairs and often worn at a neckline on jacket lapels, hats, purses, or belts. Although it was invented in France, the average American girl would soon be rocking dress clips.

To show off the neckline, women loved to wear drop earrings. However, unlike the flapper’s decade, these drop earrings would come in natural shades. This is to create a spotlight on the dress clips and long beaded necklaces without contrasting too much. 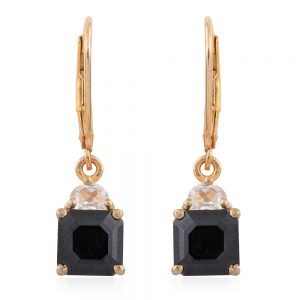 Overall, the 30s was all about making the best of the worst. However, it is one of the first signs of Hollywood shaping the American fashion scene. What are your favorite jewelry trends that were inspired by the 30s.

What Can You Do with Those Little Blue Boxes?

How Social Wellness Can Lead to Better Health

How to Make (and Keep) Your New Year’s Resolutions