All You Need to Know about St. Patrick’s Day

St. Patrick’s Day is coming up soon, and here’s everything you need to know about this Irish celebration!

When is St. Patrick’s Day?

Who Was St. Patrick?

Contrary to popular belief, St. Patrick is actually British. He was born into a rich family but was abducted and forced into slavery when he was 15 years old. Torn apart from his family, he was left in Ireland to work in the brutal outdoor weather.

During his time as a slave boy, St. Patrick had a lot of time alone. Terrified and hopeless, St. Patrick turned to Christianity to bring peace and hope into his life. One day, St. Patrick decided to escape, vowing to bring hope back to the Irish people. As Irish lore is told verbally over time, some things that happened after his escape became exaggerated.

The most accepted theory is that St. Patrick had a vision from God to return to Ireland as not only a free man but also as a missionary devoted to Christianity. After 15 years of training, St. Patrick really did go back to spread hope in the Irish during difficult times.

St. Patrick is now credited with spreading Christianity in the once natural-pagan religious country. In fact, St. Patrick merged a lot of Irish traditions with the Bible to convert people. For example, he famously used a cloverleaf to explain the Holy Trinity. He also used a bonfire to explain Easter, as bonfires were tied to praising the gods in Ireland at the time. He also created the Celtic Cross, the Christian Cross with the sun in its center. The sun is perhaps the most important motif in Irish tradition, so adding the sun to the Cross was a way to add importance to the faith. 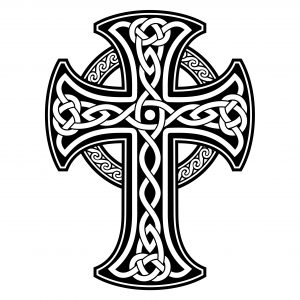 Oddly enough, the first St. Patrick’s Day actually occurred in the New York City, not in Ireland. In 1762 (14 years before the United States Independence Day), Irish soldiers marched down New York City’s streets as a way to deal with homesickness. They marched to live music as a way to bring Irish soldiers closer to their roots, while proudly celebrating their heritage. 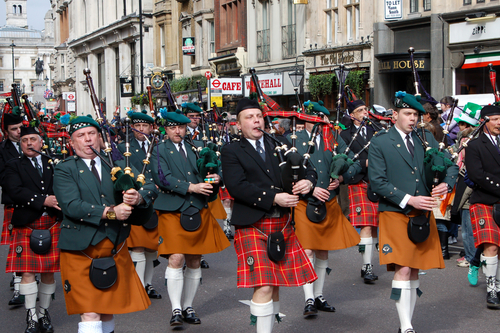 From then on, there were several St. Patrick’s Day marches around New York on March 17th. As Irish immigrants were driven out of their homes due to the Great Famine, they came to the United States in hopes of a new beginning. However, their immigration was resisted by the American public. Therefore, Irish-Americans relied on St. Patrick’s Day to increase their morale during these turbulent times.

Today, St. Patrick’s Day is known as the world’s oldest parade. It is also the largest parade in the United States, with 150 000 participants and over 3 million spectators watching the parade.

As St. Patrick’s  Day rolls around, many gathers around the streets to watch the parade as it features live music and floats to celebrate unification and resilience. The live recording of the New York City St. Patrick’s Day Parade is also viewed by millions.

Every March 17th, the water of the Chicago River would turn green. The tradition started in 1962, as scientists would use green dye to trace illegal sewage discharge in the Chicago River. After they realized that it would be a great, harmless way to celebrate St Patrick’s Day, people would dump over 100 pounds of vegetable dye to keep the water green for weeks. In order to decrease waste, Chicago officials would dump just 40 pounds of dye to keep the water green for a few hours as the world celebrates. 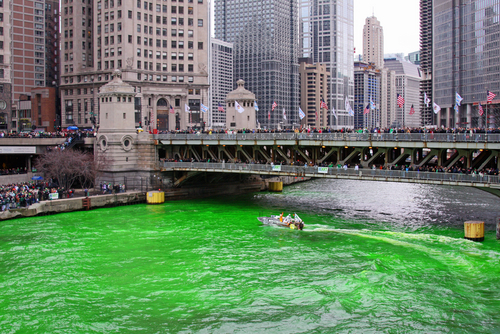 To properly feast in the traditional Irish style, many would indulge in beer and corned beef to celebrate St. Patrick’s Day. As people were expected to give up meat for Lent over 1000 years ago, people turned to corned beef as a compromise between celebration and obligation. Beer was used to celebrate among neighbors, friends, and families.

As St. Patrick’s Day is now recognized as a day to come together and show solidarity, people party to spread good cheer. Furthermore, March 17th had less religious connotations as time went on.

How you could participate

In many Irish folktales, leprechauns and fairies cannot see green. Therefore, wearing green is a great way to be invisible to these mischievous creatures. For those who do not wear green for St. Patrick’s Day, many would be pinched teasingly to represent the fairies “catching” them.

The color green also has a great significance in Ireland, as it is the color of the Republic centuries ago. Therefore, wearing green anything would be an easy way to celebrate St. Patrick’s Day!

To commemorate St. Patrick’s influence, sporting clover is a clever way to tie back to his message about the Holy Trinity. Plus, clover leaves are delicate ways to incorporate the Spring season into the outfit. 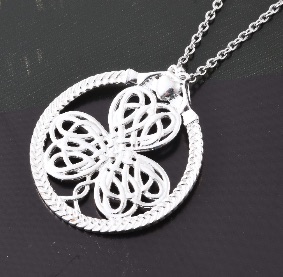 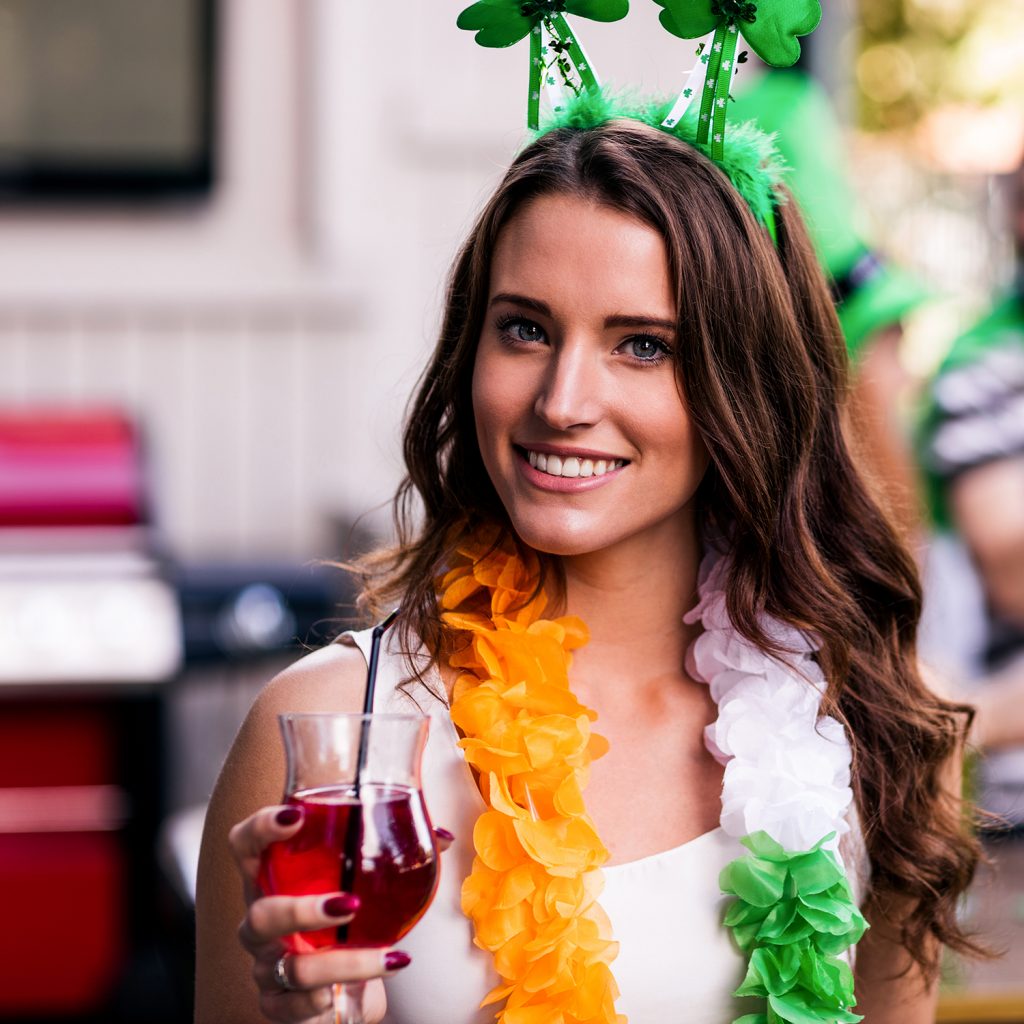 Next post The Best Budget-Friendly Ways for Exploring Fashion