Today, tanzanite is one of the most popular gemstones. But how did it rise in popularity? Learn about this blue stone as we reflect on its past and celebrate over 50 years of history! 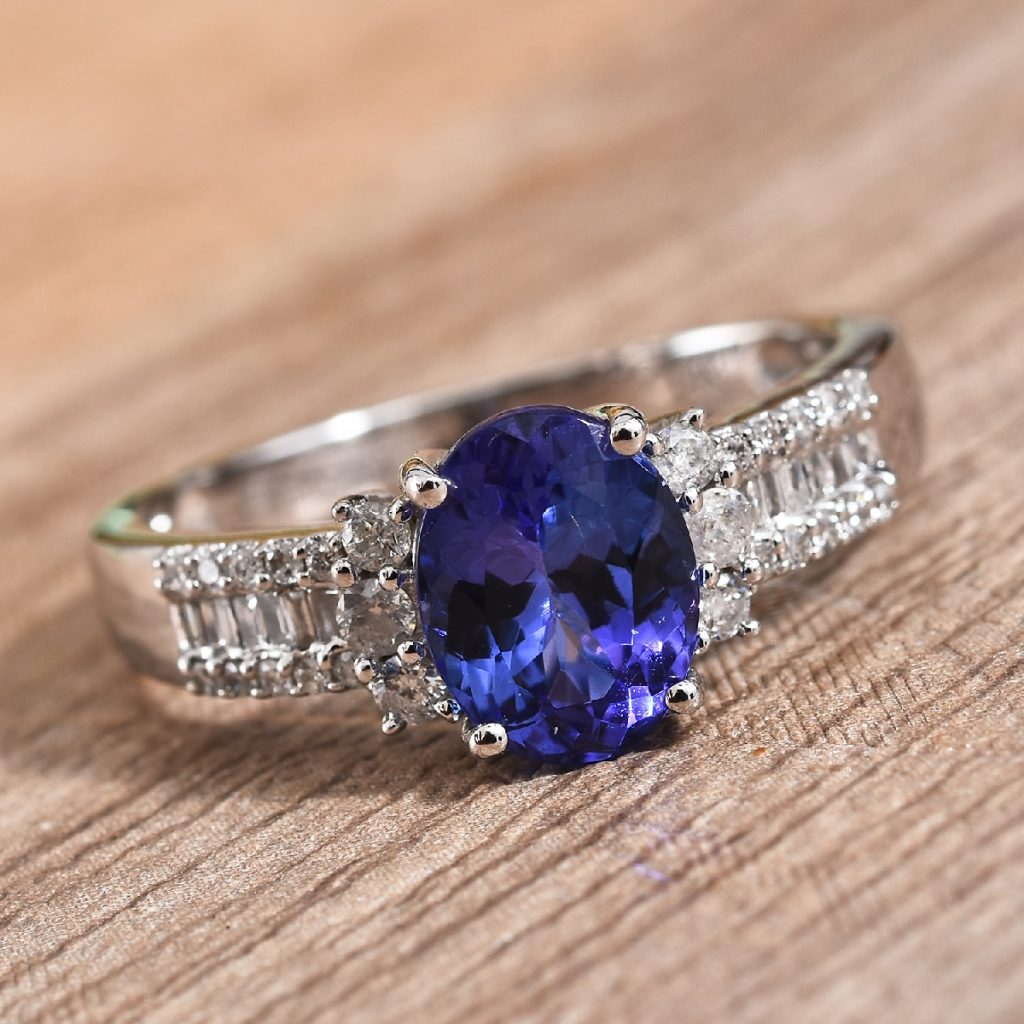 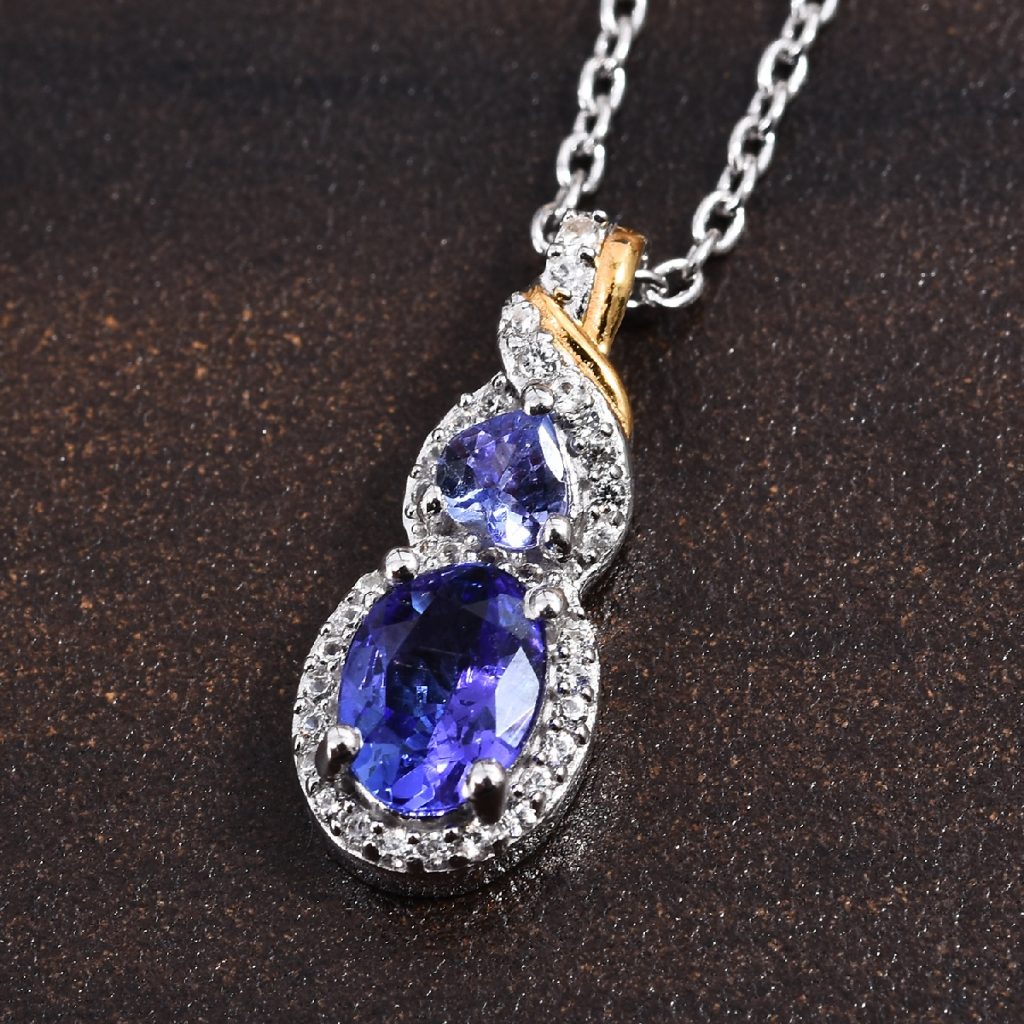 The Early Days of Tanzanite

In the early 60s, locals were finding scraps of a deep blue crystal throughout the Merelani Foothills of Tanzania. Located at the base of Mt. Kilimanjaro, no one knew the identity of this strange gemstone. Popular tales explain that a Masai tribesman was the first person to discover tanzanite.

These local discoveries were enough to spur prospectors to action. Many would spend long hours inspecting the terrain, searching for a likely source of this blue gem.

Manuel D’Souza registers four claims based on information provided by a Masai tribesman. Initially, he thought that perhaps this would be a promising new source of sapphire. Little did he know that he stumbled onto something more. These initial claims would eventually develop into today’s tanzanite mining operations.

Savvy promotion during the late 60s let tanzanite create a splash early on as designers and jewelers clamored to use this exciting new stone in jewelry. It was something more than a sapphire substitute. It had come into its own due to its captivating colors and unique visual properties.

The government would reduce small-scale operations in 1990. They divide the tanzanite mine into four separate Blocks, labeling them A, B, C, and D. Blocks A and C go to commercial operations. Small scale mining continues in Blocks B and D.

The largest tanzanite mining firm acquired Block C in 2004. Shop LC is a significant partner in this operation. By working together, we can offer ethically sourced tanzanite gemstones at our daily low cost.

Recently, a wall has been constructed around the mine. The government is cracking down on illegal export of the stone and improving its tax collection process. During this time, mine operations have been severely reduced, drastically limiting the supply of this precious gemstone. 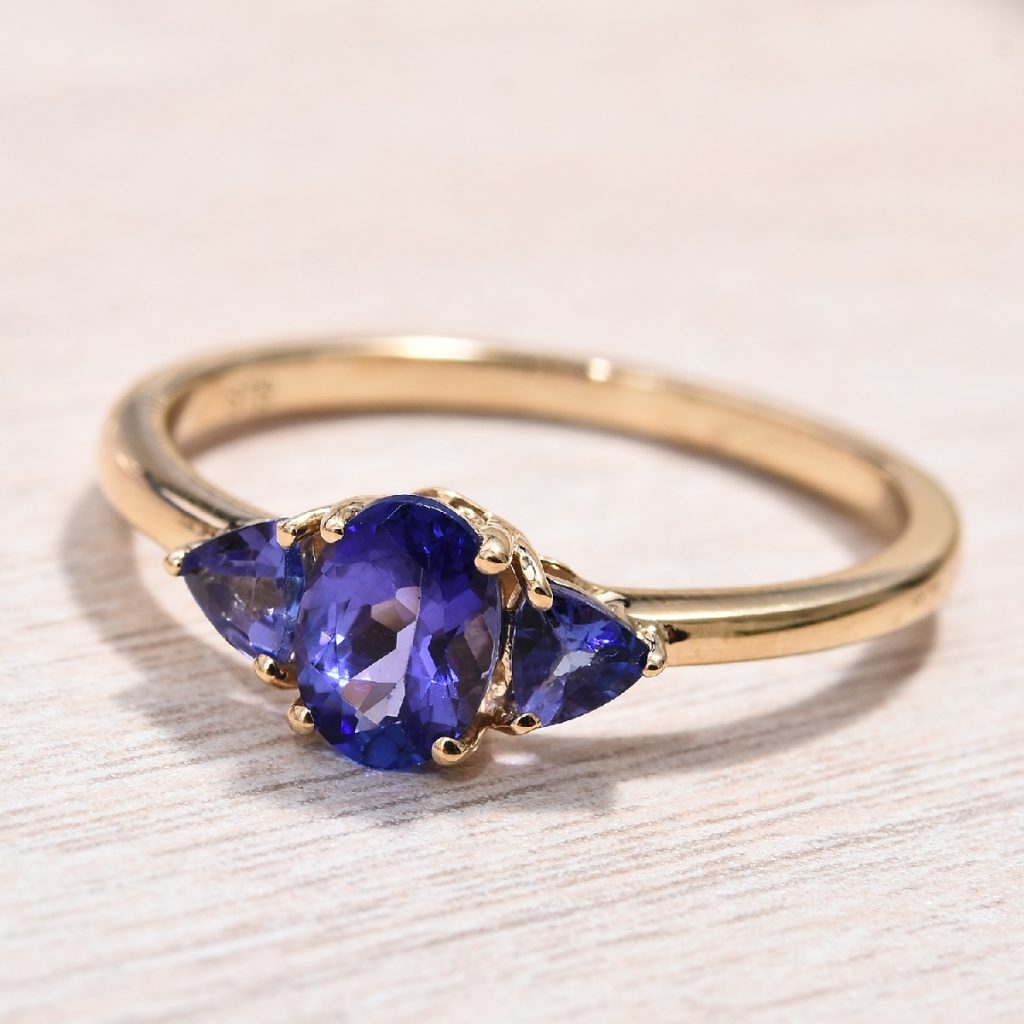 Shop LC selects the most beautiful tanzanite gemstones for setting into precious gold. AAA tanzanite is the highest regular grade of tanzanite sold by Shop LC.

It is among the most affordable blue gems on the market today. Only five percent of all tanzanite makes the grade for setting into gold. The gem’s color saturation improves as it becomes bigger. Tanzanite of five carats or better typically has the best color.

The top one percent of this December birthstone is AAAA quality. We reserve these rare jewels for the exclusive Iliana and Rhapsody collections. Sold only at Shop LC, Iliana jewelry is available in 18K gold, and Rhapsody jewelry is genuine platinum.

Now is the perfect opportunity to take advantage. Experts say less than 30 years of supply remain, and high-quality tanzanite is only going to become harder to get.